When Italy stride out to face England in Switzerland on Wednesday, don’t be surprised if the kits look a little different to the ones worn when the two teams met in Euro 2012, as Puma and the Italian Football Association have teamed up to create this limited edition commemorative Home Shirt for the Azzurri to wear. 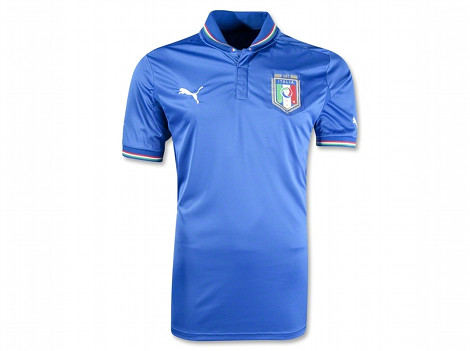 The FIGC (Italian Football Association) and Puma’s commemorative jersey pays homage to the momentous success of the Italian national team at the 1982 World Cup, when they defeated West Germany 3-1 in Madrid.

This new shirt was presented today at the Federal Technical Centre in Coverciano, and will be worn by the Italian national team during the friendly match against England on the 15th of August in Bern.  The shirt will be sold worldwide as a limited edition jersey of only 1982 pieces. 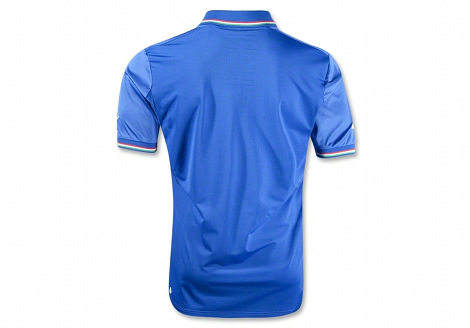 The commemorative shirt, which features the same colour and innovative technologies as the jersey that the Azzurri wore when they reached the final of Euro 2012 in Poland and Ukraine, has additional stylistic details that celebrate the win of the ’82 World Cup.

The removal of the 3D graphics on the front gives the commemorative shirt a retro look, that is enriched by several distinctive features such as the FIGC logo being further embellished with gold graphics. 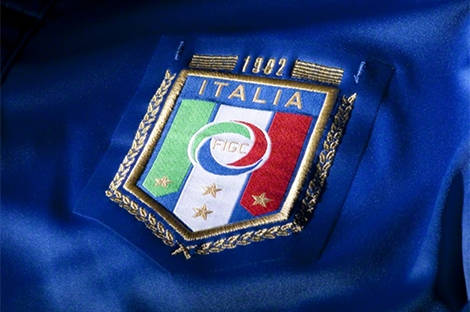 The collar and sleeve hems feature a tricolour insert that is reminiscent of the original 1982 shirts.  An additional print inside the neck honours the Azzurri’s victorious results of all matches played in Spain, and the original font on the back adds an extra classic look to the shirt.  Puma also created a commemorative goalkeeper jersey in limestone grey, which features the same characteristics as the above described blue shirt. 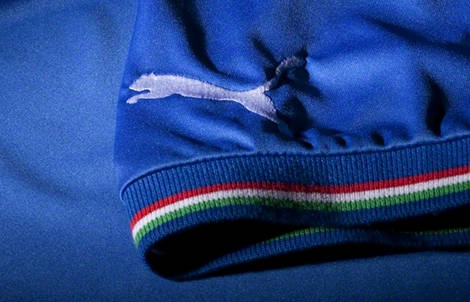 Let us know on the Shirt Rater, or drop us a comment!

LIMITED EDITION COMMEMORATIVE ITALY HOME SHIRT BY PUMA, 9.2 out of 10 based on 31 ratings