Chinese sports company Li Ning today announced that they are to become the new technical supplier to Spanish side Sevilla. 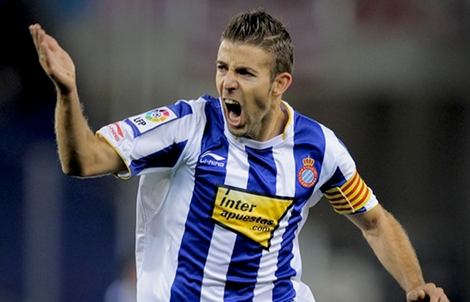 Li Ning currently provide shirts for Espanyol, among others.

Currently on target for a 5th place finish, Sevilla have proved tricky opponents throughout the 10-11 season, and will start next year’s campaign in a brand new kit from Chinese brand Li Ning.

Whilst a largely unfamiliar brand to most Europeans, the Li Ning name is rapidly gathering speed in the footballing world, having signed up Espanyol, Malaga and Celta Vigo last season.

Sevilla’s previous technical supplier, Joma, will have undoubtedly been left distraught by the loss of the Spanish side, who they have had an excellent relationship with for 7 consecutive seasons. However, reports from the boardroom suggested that Joma were unable to meet the economic demands from Sevilla’s accountants, which left room for Li Ning to make a more viable offer.

Far from being a bargain for Li Ning, the Chinese brand is set to shell out over 5m per season for the right to appear on Sevilla’s shirt – plus some allegedly lucrative bonuses based on performance. The high premium in the deal allegedly rose from issues with profitability Sevilla had with Joma as sponsor; in order to balance the books Sevilla asked for an improved offer over the 3m a season deal Joma were offering.

After recording sales in excess of $1.2 billion through 2009, Li Ning overtook adidas to become the second-highest grossing sportswear brand in China, behind Nike. This spurred an expansion during 2010 that not only saw the Chinese brand venture into European football, but also the hotly-contested and highly-lucrative world of NBA player sponsorship, providing massive contracts and signature shoes for the likes of Baron Davis and Shaquielle O’Neal. 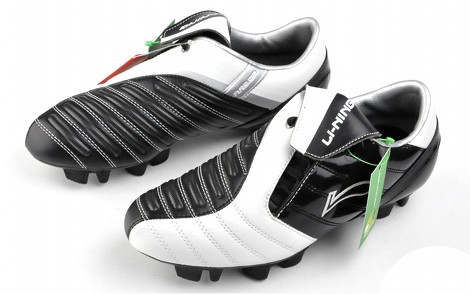 Li Ning also currently produce a range of football boots that are only on sale throughout Asia; though perhaps their growing presence in Europe will bring their cleats to more familiar shores sooner than we think?