Leicester City Football Club have confirmed that Puma are their new technical supplier, in a 3 Year Kit deal that commences at the start of next season. 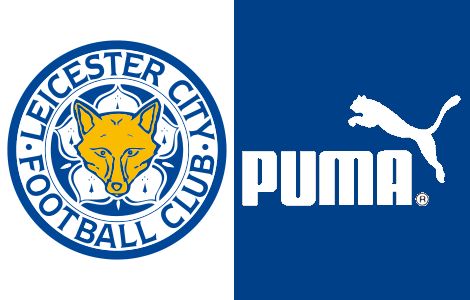 The Foxes’ brand new 2012/13 kits, the first to be designed under the new partnership, will be revealed during the summer months.

Leicester City Chief Executive Officer Susan Whelan said: “It is with great pride that we announce our fantastic new partnership with PUMA, whose reputation as an industry leader strengthens every item bearing their world-famous brand.

“Worn with pride by players and supporters alike, our first team kits are one of the biggest parts of our identity as a Football Club, so to have a renowned partner like PUMA alongside us in their development is a hugely exciting prospect.

“This news will generate a lot of anticipation among our supporters, who can look forward to seeing an excellent PUMA range in the City Fanstore from the end of July.”

The news comes as Puma announce a 6.1% growth in profit over this time last year, despite the big-money signings of Steven Pienaar, Thierry Henry, Sergio Aguero and Yaya Toure to their books.

Any Foxes fans out there? If so, what do you think of the deal? A step up from Burrda?

We definitely think so!

Written By
Kyle Elliot
More from Kyle Elliot
Puma reveal the evoPOWER as a WMD (Weapon of Match Destruction) as...
Read More