Back in June, we asked whether it was full-time for football boots made of natural leather – and whilst the majority of you seemed to oppose the idea, it looks like more top brands are set to begin phasing out it’s K-leather cleats… 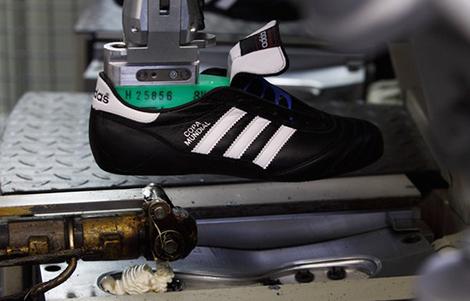 Following the UN Rio 20+Earth summit, Puma chief executive Jochen Zeitz made no secret of it’s intentions to take a more eco-friendly approach to the way they do business, and a keystone of that plan is to ditch leather for a synthetic alternative.

And now it seems that adidas are on the same path as their decades-old rival, after a new report from responsible investment specialists Co-Operative Asset Management revealed they have been working with adidas to reduce the amount of K-Leather used in it’s products – with football boots in particular a focal point of the initiative.

Following the adidas Predator moving away from K-Leather (first to Taurus leather on the Predator_X, then to Hybridtouch synthetic on the new Predator LZ) Co-Operative Asset Management say that over the next 12 months, adidas will have reduced their K-Leather sourcing by a whopping 98%. 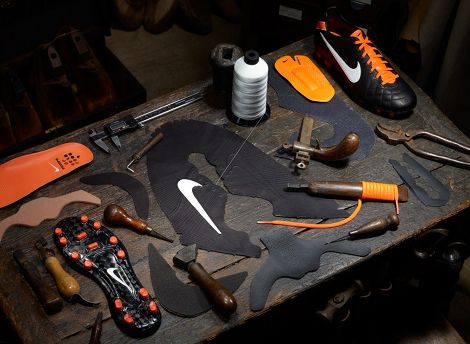 Hang on to your Tiempo Legend IV’s – They might become a rarity, soon…

Further investigation shows that both adidas & Nike have been signatories on the Prince of Wales Corporate Leaders Group communiqués (commitments to climate change and environmental issues) since 2008 – the same year the last K-Leather adidas Predator (the Predator PowerSwere) was introduced.

With the advent of alternatives like Taurus, HybridTouch, Goleo, KangaTouch and Kangalite it’s been clear for a number of years that adidas and Nike have been shifting away from football boots that adversely affect Kangaroo populations in Australia.

But, as with Puma 3 months ago – it definitely raises the stakes when public commitments are made and timeframes are enforced by investment firms like the Co-Operative.

If we had one lingering question, it would have to be whether the Copa Mundial will survive the next 12 months. Whilst it could be the classic Copa will be the product of the remaining 2% of adidas’ remaining leather outsourcing, it could just as easily find itself labelled as another antiquity.

As a sport that is undoubtedly excessive, are synthetic boots and recycled shirts a small way for football to do it’s part for the environment? Or is this the equivalent of getting Forumla 1 cars to run on batteries?

Written By
Kyle Elliot
More from Kyle Elliot
In our second boot-black-out of the week, Spurs star Gareth Bale is...
Read More