So, we’ve made it to the end of 2009; and what a year it’s been for boot lovers. Despite no major tournaments to act as the catalyst for the launch of new football boots the manufacturers have churned out new release after new release: – CTR360, v1.10, Mercurial Superfly, F50i, Zhero Gravity Tre – and even had whole new brands like Under Armour entering the fray. 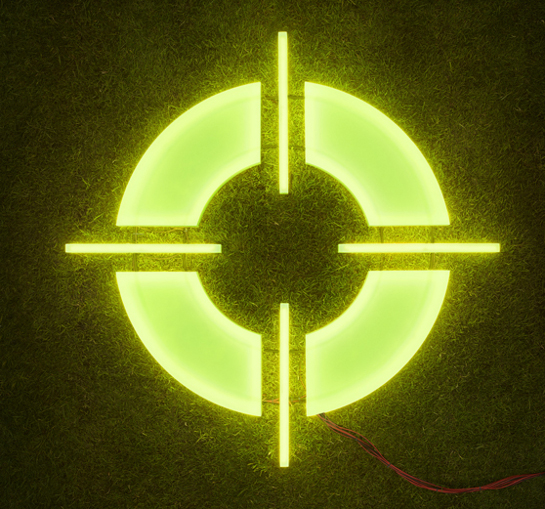 But just when it looked like the Predator_X would be the football boot at the top of everyone’s Christmas list Nike are just days away from launching the third incarnation of their Predator competitor – the Total 90 Laser III.

But all is not as it seems with the Laser brand – the Laser II was far from universally accepted.'  Many fans still attest that the Laser I is still the better football boot and even some top flight players like Manuel Almunia refuse to part with their older models. Further to that, the CTR360 has converted many professionals away from the Laser and Legend models to the newest in Nike’s stable. 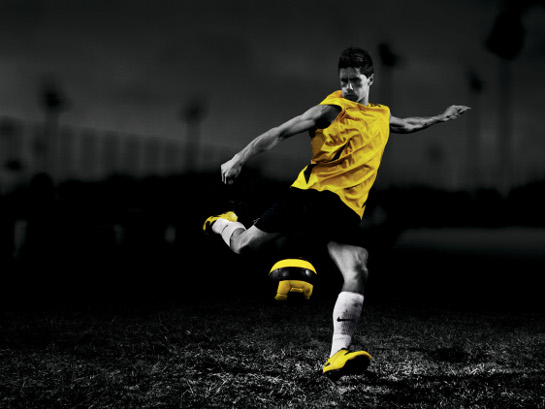 A young looking Fernando Torres in the much loved Laser I

So here’s what I’d like to see from the T90 Laser III to win me back to the brand.

Take out the V-Twin Lacing System

To me, the V-twin system was one of those ‘great in theory, less so in practise’ ideas. The theory being, retaining the Offset lacing system that’s essential to the placing of the shot shield, but having an extra run of lacing at the top of the boot to help keep the'  shot-shield snug to the foot. However, the reality was that when the laces were tied, the knot hung over the shot shield! So, it’d be nice just to have a ‘standard’ offset lacing system, or for a real shock: No laces at all!

Strengthen the Sole of the Boot

With the Predator_X using a ‘Powerspine’ and the Puma v-Konstrukt implementing the similar ‘DuoFlex’ technology, it seems that all the other brands in the ‘Power’ boot market are seeing the benefit of reinforcing the sole of the football boot, so it would only make sense for Nike to do the same.

Extend the Shotshield further down the Forefoot

One of the things that the Laser II did well was to ’round out’ the boot to appeal to other positions -the key for this for me was partially extending the shotshield to the outside of the boot, and most importantly the inside of the toe. This area is key for hitting sharp crosses first time, and putting keeper-beating bend on free kicks, it’d be a shame to see Nike go back to having the shotshield just on the ‘laces’. 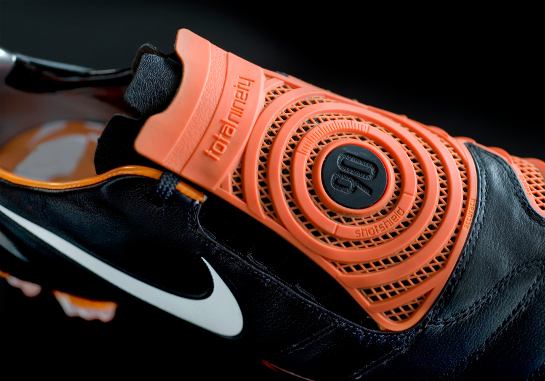 Whilst it certainly was a selling point that the Shotshield doubles as an extra layer of protection for your feet, I sometimes felt the rigidity of the rings of the shield were pulling the rest of the boot’s upper around with it, so when you bent your toes the boot ‘creased’ around the plastic rings, rather than bending with your toes. A material similar to the vamps in the Predator Powerswerve would be flexible enough to bend with the foot and also to still provide the raised area that defines the ShotShield.

Try something different to the Classic 6 Studs

On both incarnations of the Laser, the SG models haven’t really figured for me. I love the FG models unusually shaped blades and their placement – I think they distribute pressure really well and make it easy for sharp turns. So after all the thought and effort that goes into the design of the FG sole it would make a lot more sense to see a similarly revolutionary SG stud configuration on a football boot that’s being released in the dead of winter!

Think about it – on the pitch at the moment the Mercurial Range is Orion Blue, the CTR360 is bright Team Red and the Legends are Classic Black. Previous Laser models have been bright Yellow, so after the success of the Vapor Berry they should definitely be pink. I mean, what other colour are they going to launch in? Electric Green!!

So, what do you make of Kyle’s ideas and what are you expecting from the last big release of 2009? Let us know by leaving a comment blow.

Written By
Felipe
More from Felipe
Liverpool have decided to appeal the extended ban imposed on Javier Mascherano.
Read More