Following a hugely successful 2011, the LA Galaxy will be doing their very best to match their MLS Cup success heading into 2012. One again, adidas will be outfitting the whole MLS, and have something special lined up for the LA Galaxy Home Shirt 2012. 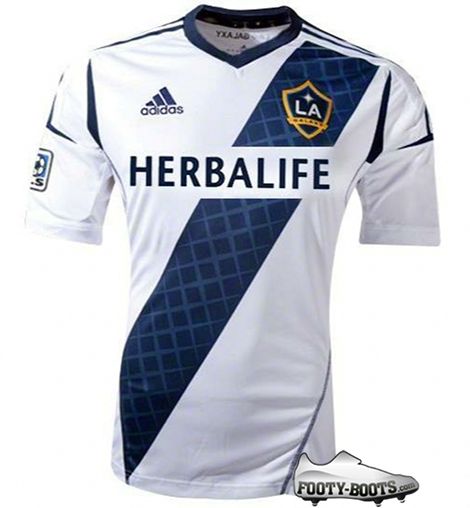 The new LA Galaxy Home Shirt 2012 brings back the sash that used to characterise LA Galaxy kits in the mid-2000’s, and updates it with a subtle pattern that incorporates the now-famous Quasar of the Galaxy’s badge.

Also new this year is a Scudetto-style badge above the adidas logo, proudly celebrating the LA Galaxy’s position as reigning MLS Cup champs. 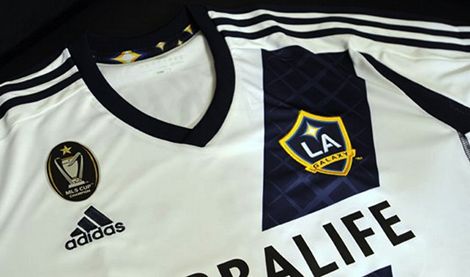 Interestingly, the new LA Galaxy Home Shirt 2012 is the first to almost entirely do away with any sort of gold piping or trim from it’s design, leaving the shirt in a more reserved white and navy – an unuusal move from adidas as only five years ago, the LA Galaxy’s home kit was entirely gold!

After a couple of months of contract negotiations and transfer speculation, David Beckham will return to California to wear the LA Galaxy Home Shirt 2012, along with fellow MLS stars Landon Donovan, Robbie Keane and Omar Gonzalez. 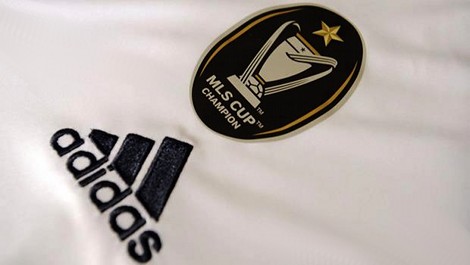 Speaking of his return to his customary number ’23’ shirt, Becks said in an interview recently that quitting the Galaxy at this point in his career would be ‘disappointing’;

“I want to get soccer to a different level in this country and I think we’ve done that. I’ve felt it’s changed in the last couple of years and that’s why I didn’t want to walk away from it. To walk away from it would be disappointing. I want to continue to be a part of that growth. It’s been an exciting time and it’s great for the family to be here.” 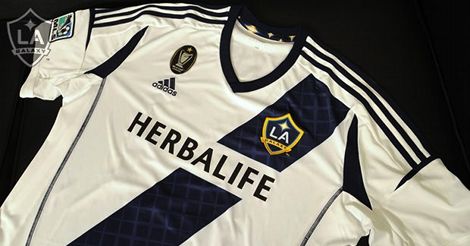 The new LA Galaxy Home Shirt 2012 will be available to order from this weekend, from $99.99 for adult sizes.

What do you think of the Galaxy’s new look?

Let us know what you think!

Written By
Ramsay
More from Ramsay
Puma launch ten new kits for their African federations, each one designed...
Read More