The Belgium and Everton international Kevin Mirallas has joined team New Balance and will be lacing up in the new NB Furon 2.0 football boots.

The Furon 2.0 was updated in May feedback has been very positive, which is why it is no surprise that the pro’s are now picking up on the lightweight speed boot from NB. Kasper Schmeichel recently switched to the Furon 2.0 and Aaron Lennon of Everton has also been choosing the Furon 2.0 since the beginning of the season. 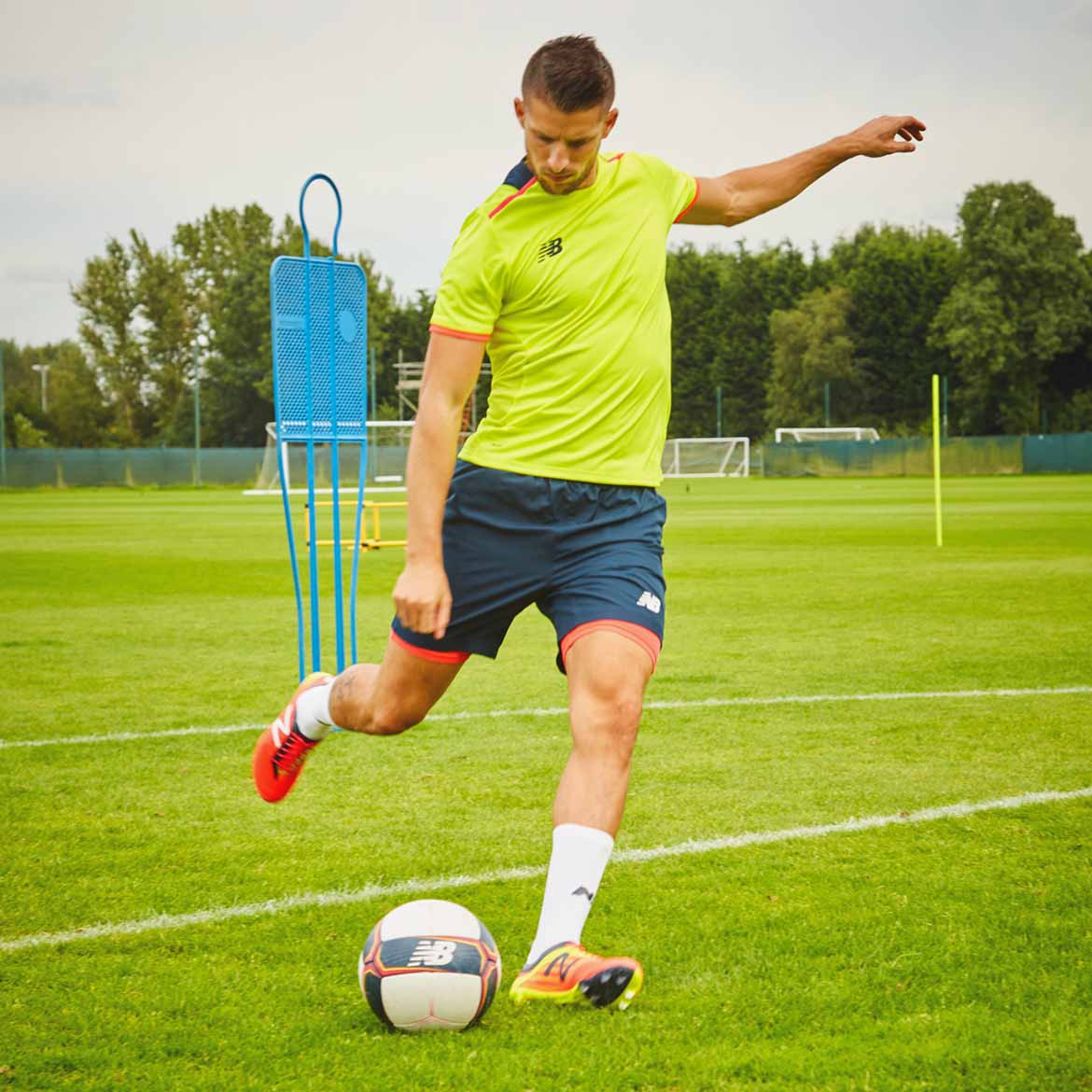 For Kevin Mirallas, the switch to Furon may well have changed his fortunes at international level. He was left out of the Belgian squad for Euro 2016 by former Belgium manager Marc Wilmots, a major blow since he has already gained 50 caps for his country.

Belgium have since replaced Marc Wilmots with Roberto Martinez, his manager at Everton last year and despite falling out of favour under Martinez at Goodison last season, Mirallas has been recalled to the national team.

I feel with Kevin he has started the season well. He is the sharpest I have seen for a long time.

New Balance is making a huge impact in football and has big ambitions for the future. This is why I am delighted to be joining the exciting brand. I am already impressed with the Furon boots; they are comfortable, look great and will help elevate my game.

Written By
footyboots
More from footyboots
https://www.youtube.com/watch?v=ATxZ6PZQmtI Cristiano Ronaldo has a chat with Nike about his new signature...
Read More