California seems an unlikely place to be a bone of contention in the world of Football Boots, but the US State most famous for Hollywood, San Francisco and numerous Lindsey-Lohan-related incidents has gained some notoriety among boots-fans. 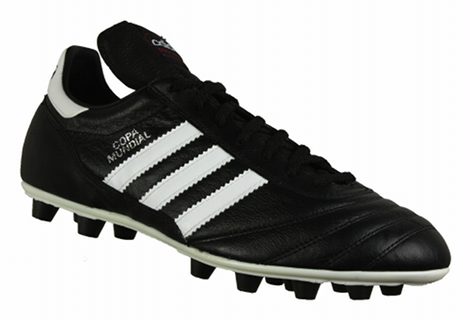 Probably the most famous K-Leather boot in the World – the Copa Mundial!

First, a bit of back story; for around 35 years, California state law prohibited the importation of Kangaroo skin products, including the leather used to make some of the best football boots in the world, such as the Nike Tiempo Legends and adidas adiPure III.

This was for a number of reasons, firstly, the killing of Kangaroos was viewed as inhumane due to the unchecked nature of the…ahem…harvesting of the leather.

Additionally, it also meant that Cow-Hide Leather (surprisingly more abundant in the US than Kangaroos!) was the best alternative, which was better for the local economy. 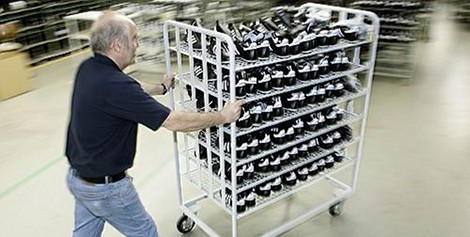 That was, until January 2007, when a bill (known as SB880) was passed by two California courts to overturn this long-standing law and allow the import of K-Leather for 4 years.

The bill was openly supported by adidas, who ploughed thousands of dollars into lobbying support for the bill and allow them to sell K-Leather football boots in the US State.

But now, the debate between animal-rights groups and the courts has flared up again due to another bill being passed through to extend the ‘exception’ on K-Leather goods until 2016.

Many are asking the bill to be repealed by Governor Schwarzenegger (Still sounds weird…), but the level of support for the bill seems to imply that an overturning is unlikely.

Speaking of the support, the summary of Bill SB 1345, that anyone can read if they like, actually lists the supporters of the bill – which include:

Which makes for interesting reading given that the 3 Cali-based MLS teams in there are all obviously heavily invested with adidas!

Whilst no figures have been officially revealed, it’s said that adidas has spent hundreds of thousands of dollars to get support for these last two bills.

Given that they are the single largest buyer of kangaroo-hides in the world, and California has three well-supported MLS teams,  it’s understandable that adidas would want the market of the most populous state in the US to sell football boots to.

Where do you stand on the debate?

For us here at Footy-Boots.com, it’s a definite reminder that of where our boots came from, but it’s also an interesting look into how Sports brands and legal systems can influence something as humble as football boots!

Written By
Kyle Elliot
More from Kyle Elliot
New viral from Nike shows off the sort of lethal ability that...
Read More