After convincing dominance in Serie A and winning more than a few admirers in their time in the UEFA Champions League during the 2012-13 season, Juventus have already got the 2013-14 campaign off to a good start with another great kit from Nike.

Whilst we imagine there’s not a great deal designers can do without desecrating the classic white-and-black stripes of Italian football’s ‘Old Lady’, Nike always seem to do a good job of giving each incarnation a little piece of identity to call it’s own. 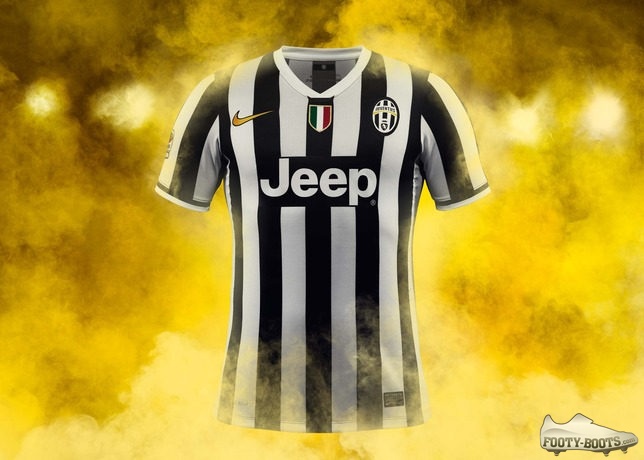 This year, the Juventus Home Shirt stays true to its roots with a traditional home kit for' next season. The sleek fitted jersey' features the club’s famous black and white stripes, this time in a thinner style reminiscent of the kits Juventus wore during its dominant run' in the 1980s.

The shirt has a lowered white V-neck collar ”' also inspired by the 1980s kits ”' a black stripe print on the cuffs, and two side vents on the hem with a flash of black.' The bold,' bonded black tape at the bottom of the V-neck' is' a nod to Turin,' home to Juventus and' the industrial capital of Italy. 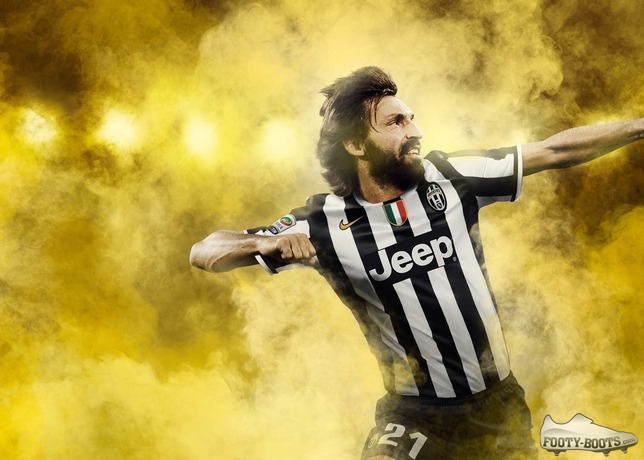 Inside the neck is a woven label featuring a shield with' the club's founding' year of 1897.' On the back of the shirt is the familiar' black panel unique to Juventus to hold the players„names and numbers.

The home shorts are black with a printed stripe along each side, while the socks are white with a black block on the back to give players greater visual acuity on the pitch. 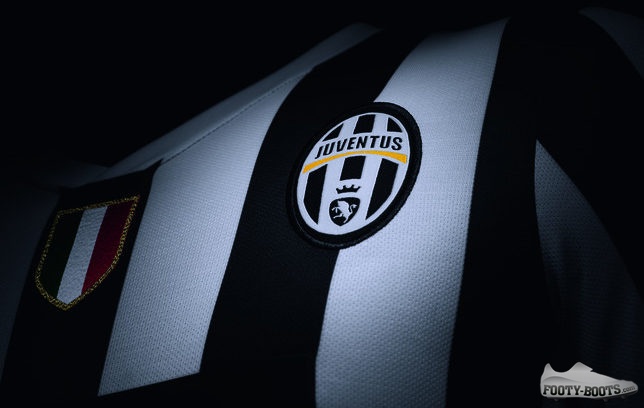 The kit showcases Nike's inherent belief in style,' craft and strong aesthetics,' while aiding the performance of players with key' technological features.

As you’d expect, the kit is made from Nike’s Dri-Fit, which is more advanced than ever before – trimmed down this season so the entire kit weighs just' 150 grams,' 23 percent' lighter than previous Nike kits. It also boasts a 20 percent' stronger knit structure and' significantly improved stretch. 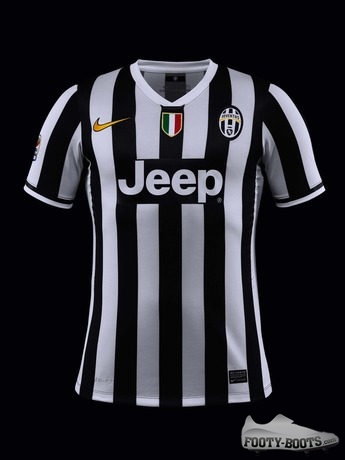 As part of Nike’s ongoing commitment to their Better World initiative, each shirt and pair of shirts are made from recycled polyester -' ' created from up to thirteen recycled plastic water bottles.

A fan of the new Juve home shirt?

Written By
Kyle Elliot
More from Kyle Elliot
How easy is it to get your data from boot to screen?...
Read More