Here’s the new Juventus kit, set to be worn for the 2016-17 campaign and first used in Juve’s game against Sampdoria. 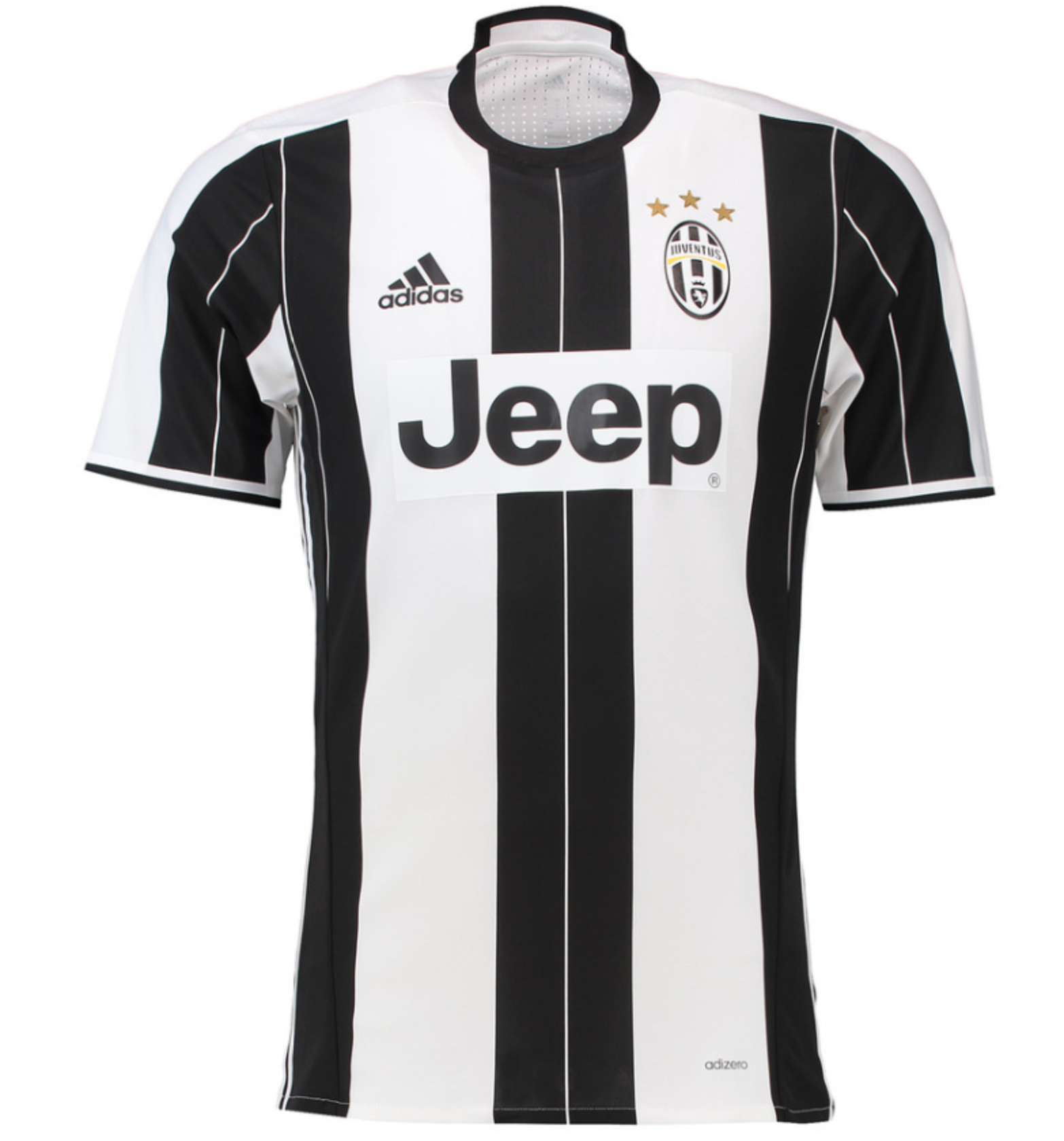 The Bianconeri have unveiled their new Adidas kit for next season launched by Paul Pogba, Alvaro Morata and Hernanes.

Interestingly, all of the players above have been the speculation of moves away from the club. 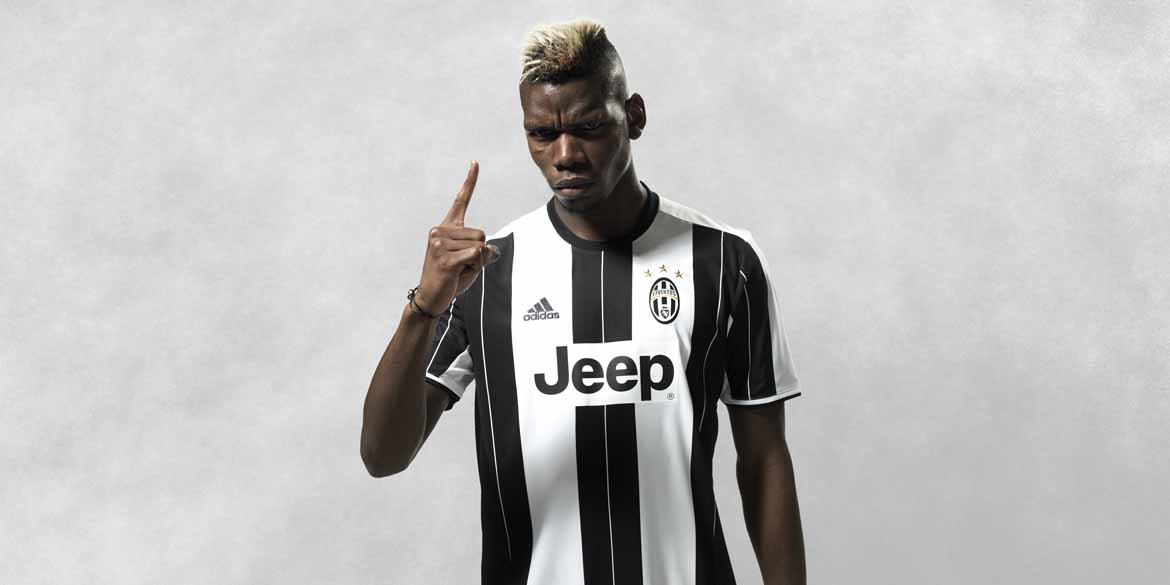 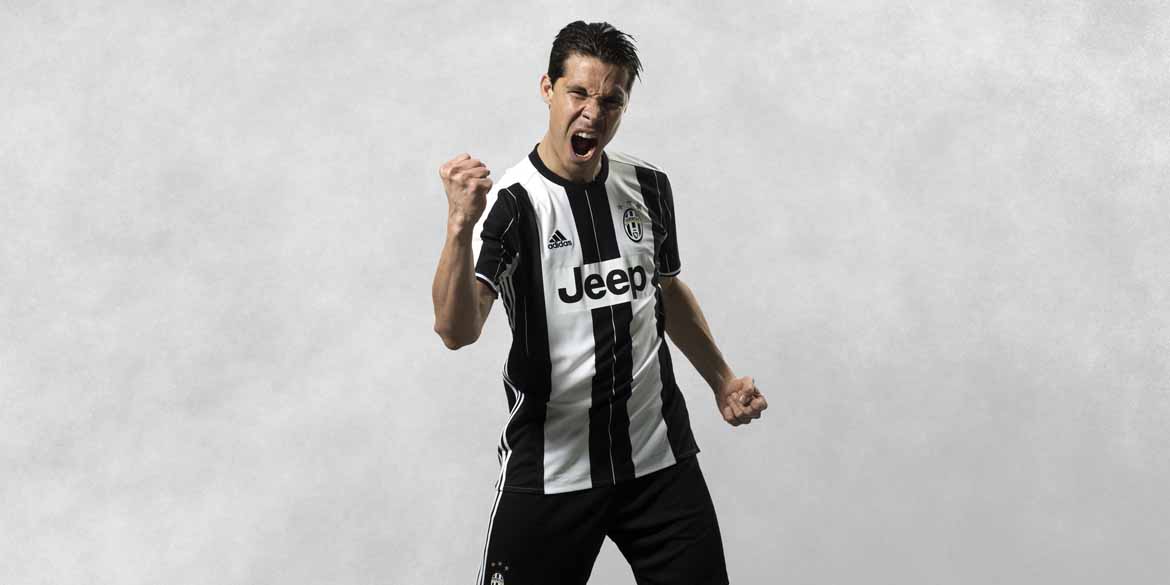 The traditional black stripes crossed by a thin white line convey a more dynamic look to the jersey’s design.

The jersey comes with a crew neck collar featuring the black adidas logo on the right and the Juventus crest on the left.

The iconic adidas three stripes running down the sides are white, placed on a black background, give a sense of continuity with the stripes on the shorts and socks.

The names and numbers of the players are black on the jersey and white on the shorts.

Written By
Michael D
More from Michael D
Leicester City have unveiled the Puma kit which will be worn next...
Read More