The Liverpool manager Jurgen Klopp is set to act as an ambassador for New Balance.

Since joining Liverpool, Klopp has made a big impression on the English game, helped by his likeable personality and a willingness to talk openly with the media.

A year into his tenure has seen him reach two finals, the League Cup and the Europa Cup, though Liverpool won neither. He signed a new contract in July that will keep him at Anfield for seven years if he fulfills the contract. Klopp was at Dortmund for seven years before joining Liverpool and he spent seven years at Mainz before that. 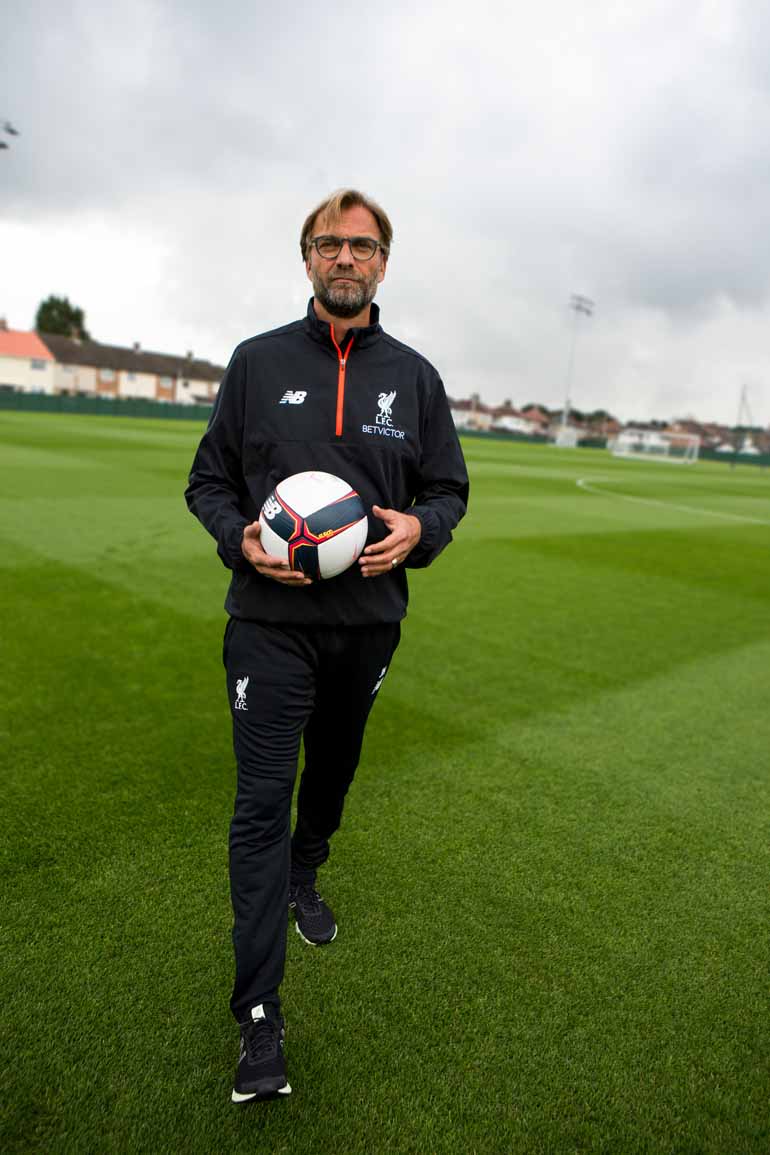 I am excited to now be part of the New Balance team. I’ve got to know the brand very well since moving to LFC. New Balance shares my enthusiasm for football, always working hard to improve our position in the game and reach our goals. I’m excited for what the future will bring.

Jurgen Klopp is one of the best managers in the world and we are delighted to announce him as a signing for New Balance Football. He brings a personality and an exciting style of football to anywhere he goes. With Jürgen as the Liverpool FC manager it only strengthens the ties that New Balance Football has with the Club. To be able to add this winning mentality and wealth of experience to New Balance Football is simply fantastic. We are excited to see what the future holds with this relationship between New Balance and Jürgen over the coming seasons.”

Written By
Ramsay
More from Ramsay
Nike continue their kit onslaught ahead of the start of the new...
Read More