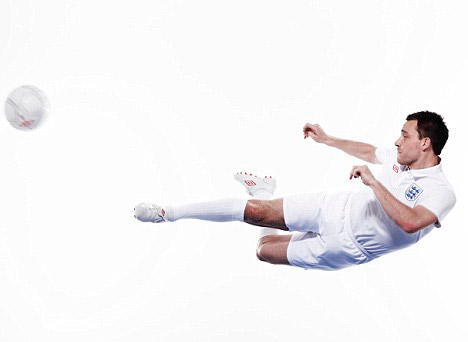 Following the race allegations against John Terry, Umbro have decided against renewing a football boot sponsorship deal with the player.

Terry has been endorsing the Umbro brand since 2002 and during the period has been one of their most high profile endorsees.

The Daily Telegraph claim an Umbro insider said on Monday:

The deal wasn't renewed. He was wearing Umbro boots at the weekend but I think they were from his old contract. 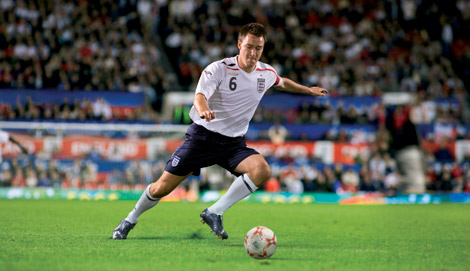 Terry’s last contract with Nike subsidiary Umbro expired in the summer, as previously reported. However, Umbro had not commited to extend the contract, instead waiting to monitor the outcome of the racial allegations court case and FA hearings.

John Terry, now 31 years old, will no longer be viewed as a precious commodity for football boot brands.' Heading into the twilight of his career, he’s now officially retired from England International duty and has had a chequered public profile.

Terry will now be selecting his football boots through choice, but no longer as an' endorser.