Concave has pulled off a major coup by confirming that Manchester United star and Republic of Ireland international John O’Shea will wear their boots for the next two years. 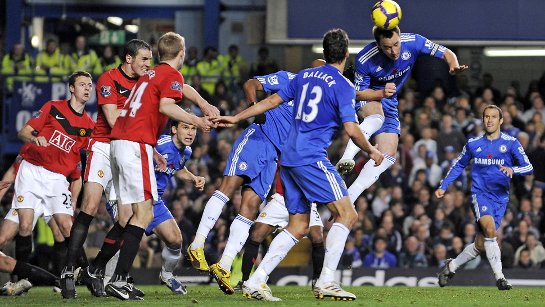 O’Shea, who wore the Concave PT+ boots for the first time during the Premier League game against Chelsea at Stamford Bridge, made his decision to become a'  Concave ambassador following an extensive trial period of wearing the new 2009 Concave boots during United practice and other private, self-directed sessions.

It is a great pleasure to welcome John O’Shea to our line-up. In fact, we are thrilled when someone of John’s stature believes in our product they way we do.

It is well known that John has earned the respect of his teammates, coach, and football fanatics around the globe. John’s hallmarks are his enduring passion for the sport and his commitment to excellence. Those qualities are the bedrock of our company culture.

John was very meticulous in his evaluation of our product, very particular about what he would sign his name to. So it truly is an honour for us to be affiliated with a player of John’s calibre. We look forward to a long and productive relationship with him.

O’Shea made his United debut in 1999 and became a regular in the side during the 2008 / 09 season. He has now made over 350 appearances for the club and holds the unique distinction of having played in every position, including that of goalkepper. Most recently O’Shea has worn the adidas adiPure II. 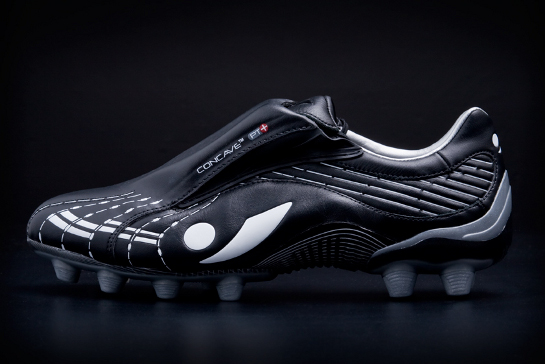 As a professional football player it is crucial that I wear a boot that can help maximise my performance on the pitch. I believe Concave is the next big thing in football, the boots are unique in design and offer exclusive technology which hasn’t been seen before. The boots offer me increased protection and confidence, and I hope to be wearing Concave for the rest of my career.

Concave is a relative new-comer to the football boot world, having launched its first model of it’s technologically advanced product last autumn, as exclusively reported by Footy Boots. They are now introducing their much broader and eagerly anticipated 2009 product line in football speciality shops and online in the UK and the USA – and soon, globally.

Concave attributes its patented technology on the top of the boot with giving players at all levels the ability to increase their ball striking skills – in the areas of power, accuracy and control – while also protecting against foot injuries. In fact, tests have demonstrated a 15 percent increase in power and 30 percent greater accuracy when striking the ball, over traditionally designed football boots. 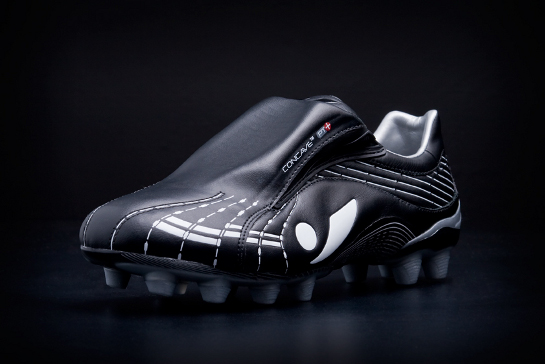 Although the financial aspect of the deal is to be kept private, it’s clear that O’Shea will become the marquee focus of Concave’s brand presence in the UK and Ireland, including at point of sale, online networking, and other promotional interaction with customers.

Written By
Felipe
More from Felipe
Footy-Boots has the pleasure of inviting you to four premiership player weddings...
Read More