On the day before England’s match against Croatia in Zagreb, here on Footy Boots, we called for a much improved performance and some ‘blooded heroics’ as previously shown by the likes of Paul Ince and Terry Butcher.

Sadly, for Joe Cole, it was he who served up the claret, after taking a vicious elbow to the head from Robert Kovac who himself went on to see red courtesy of the referee’s top pocket.

Despite having nearly a dozen stitches, Cole is back on his feet and indeed, courtesy of Nike and Footy Boots, you can meet one of the heroes of Zagreb, live and in person, on Thursday 18th September. 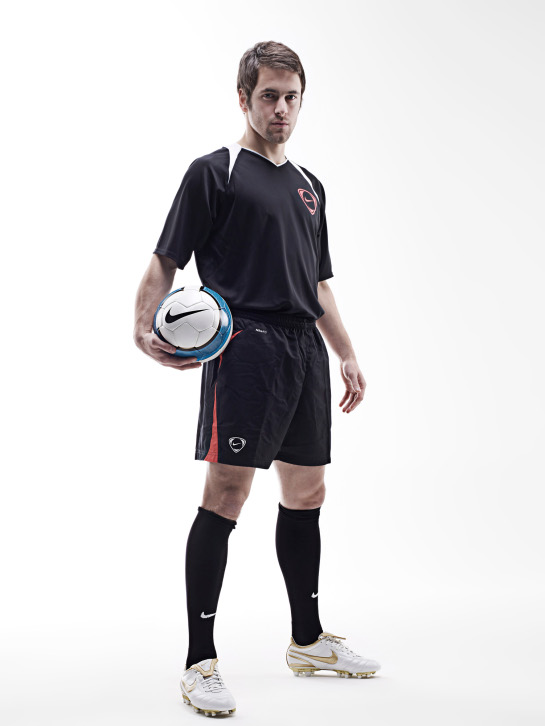 Cole, who wears Nike Tiempo II football boots, is going to be at Nike Town in London on Thursday 18th September and as well as completing certain sponsor duties, he’ll also be taking questions from a specially invited audience.

If you want to join them, then all you need to do is answer this question:

How many goals has Joe Cole scored in the last 3 England games (versus Czech Republic, Andorra and Croatia?

Send your answers to [email protected] and ensure you include your name, address, contact details and importantly your age as you must be 19 or under. 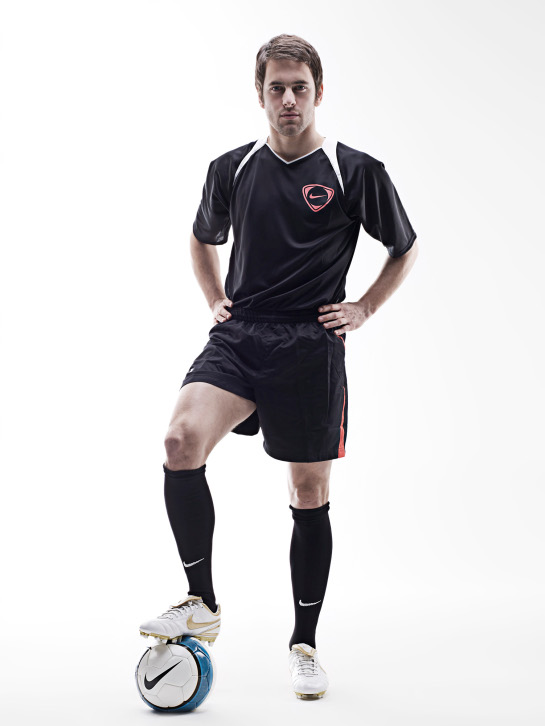 If you win, you and a friend will be given unique access to one of England’s top players, not to mention getting a look around Nike Town in to the bargain.

And just think of the questions you could be asking. Did it hurt when they put the stictches in? Does Fabio Capello know any English swear words yet? What’s your favourite colour? The list is endless!!

Written By
Felipe
More from Felipe
For two weeks now, I have been testing the Nike Mercurial Vapor...
Read More