JJB Sports have taken another vital step to saving their company by opening negotiation with landlords of 43 of their stores to lower their rent, a recent statement from their shareholders says. 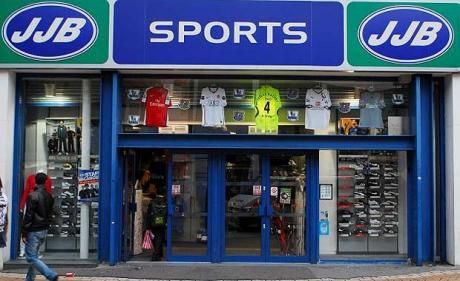 The high street sports retailer has found itself spun into turmoil at the start of 2011 – with debts to creditors mounting up, JJB managed to rally £31.5m from it’s shareholders to stave off threats of administration and a looming takeover from rivals JD Sports.

This cash injection into the company has given JJB some leeway with it’s creditors – in particular the landlords of their hundreds of stores.

The Wigan based company are dedicating around £7m of their whip-round to offer to landlords of 43 of their stores, in exchange to reduced rent in the run up to their closure.

JJB wants to close 43 stores by April 2012 and also have the option of closing a further 46 stores by April 2013 – their principal agreement with landlords would see them pay 50 percent less rent on these 89 properties prior to closure and pay rent monthly rather than quarterly on all stores.

JJB intends to retain a ‘core’ group of 150 stores nationwide, but if it’s plans don’t meet the required 75% approval of their unsecured creditors and 50% of their shareholders backing the idea the company could well slip into administration at the cost of around 6,300 jobs.

It seems like it’s coming down to do-or-die time for JJB Sports, here’s hoping we hear some good news from them after the meetings that will decide their fate conclude around March 22nd.

Written By
Kyle Elliot
More from Kyle Elliot
Mesut Ozil unleashes the Predator(s) within as he laces up his new...
Read More