Jack Butland has become a genuine competitor for the title of England’s No.1. With Joe Hart injured for England’s friendlies against Germany and Holland, Jack has a chance to stake his claim as England’s main keeper. 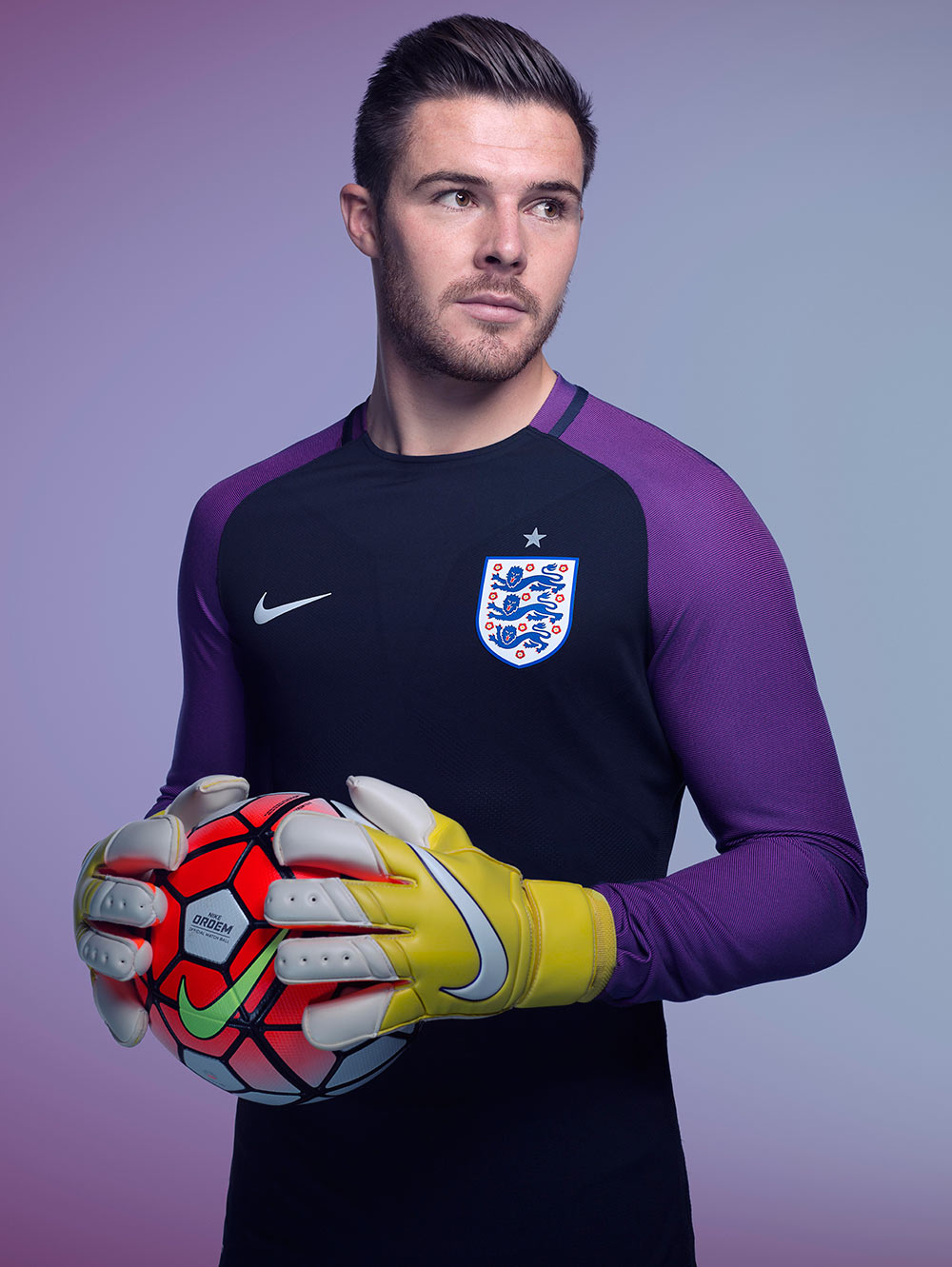 With Nike and England unveiling the new home and away kits that England will be taking to the Euro’s in France this summer, Josh from Footy Boots was invited to Wembley Stadium for its launch and to talk one on one with England and Stoke goalkeeper Jack Butland.