For your average Sunday League player, shinpads are more a necessity than something you spend time picking and choosing.

Any competitive league demands you wear them, and as long as they’re not too big on uncomfortable – the odds are you’re pretty happy wearing just about any old shinnies.

But – as always – there are options for the discerning player, and the latest company to offer them up are Ixo Engineering; a Spanish company who specialise in the forming and crafting of bespoke carbon fibre constructions. 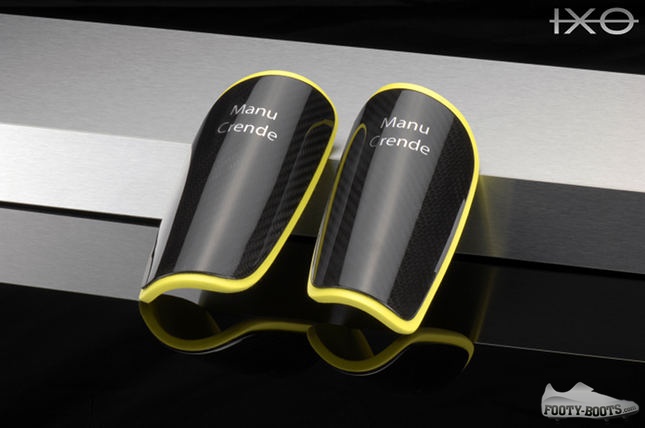 After years of creating carbon fibre implements for engineering, Ixo branched out into using their experience to implement Carbon Fibre where it has rarely been used before. Soon, they were creating skateboards and longboards that were lauded as the ‘Supercars’ of their field.

Now, carbon fibre shinpads aren’t anything new; from Totti’s Diadora monstrosities in 2006 to the modern Mercurial Blade designs and the recent slew of companies making bespoke shinpads for professional players.

As carbon fibre – widely regarded as one of the strongest and lightest materials that’s still commercially viable – becomes cheaper to produce, more people are using it in more places. 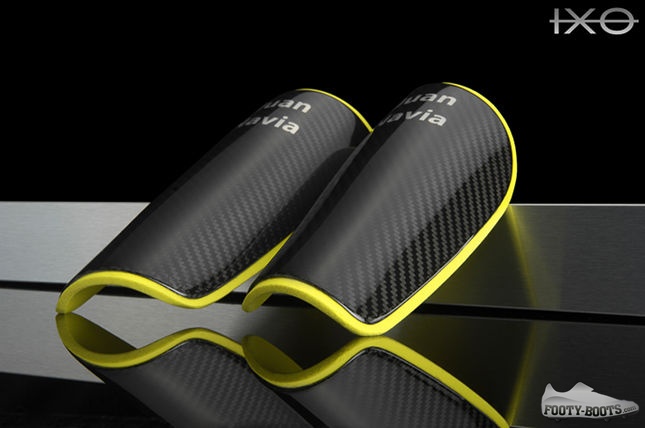 But IXO believe they have created a product that stands heads and shoulders above the competition, touted as the world’s most luxurious shinpads.

Each pad is carbon fibre, backed with PORON XRD – a step up from the PORON you might see in the soles of football boots that allows maximum comfort, cushioning and moisture-transferring technology.

For that added luxury touch, aircraft grade aluminium is used for any finishing touches players want to use to make their shinpads unique.

From names, numbers to club crests, the finished items look absolutely stunning in laser-cut aluminium – and are presented in a 100% aluminium case. Imagine rocking up to 5-a-side with that in your kitbag.

But all that comes at a price; starting at ˘€š¬170, Ixo’s shinpads really could be described as the Bugatti Veyron of shinpads.

The ultimate combination of performance and luxury, these handcrafted Spanish shinpads look the absolute business.

But would you pay that much for a pair?