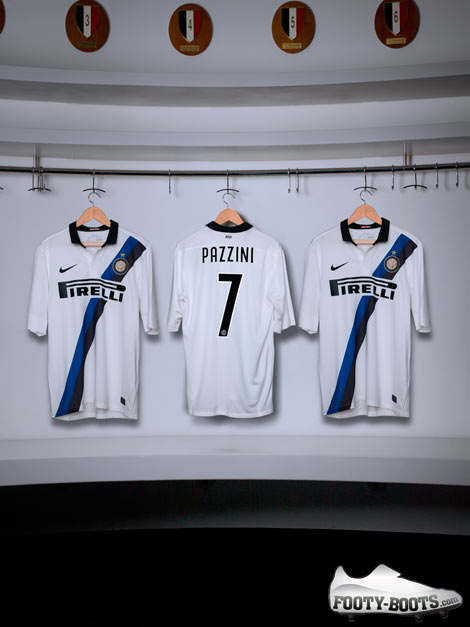 The new Inter away shirt is heavily influenced by the shirt used in the 1960’s, a very successful era for FC Internazionale. 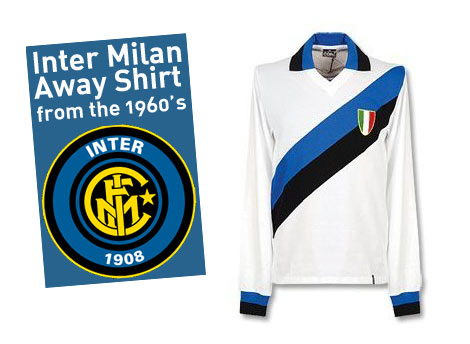 The decade also saw them triumph in the Serie A three times.

So it’s no surprise that inspiration is taken from the design of the shirt from that period, and as you can see it’s pretty similar. 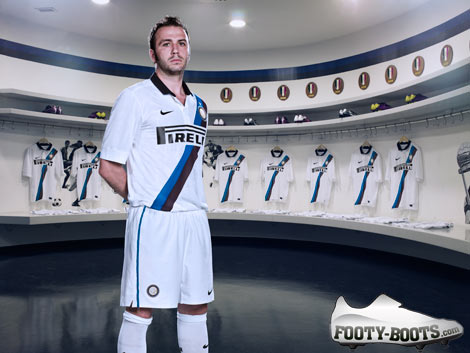 Across the body of the white shirt is the black and blue diagonal band and two blue stripes on the sides. [hhog_bookmarks]

Whilst the band is normally associated with the famous side of the 1960’s it was in fact first introduced in the 1950’s. 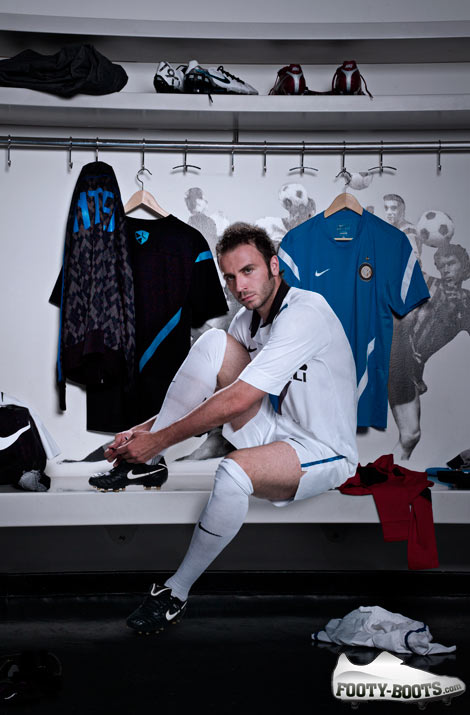 Another modern twist is the fit.

This new Inter Milan away shirt is more streamlined, as is the fashion nowadays.

Whilst we are not sure how or who calculated it, we have been reliably informed that this shirt boasts a precise 17% more elasticity than the previous shirt. 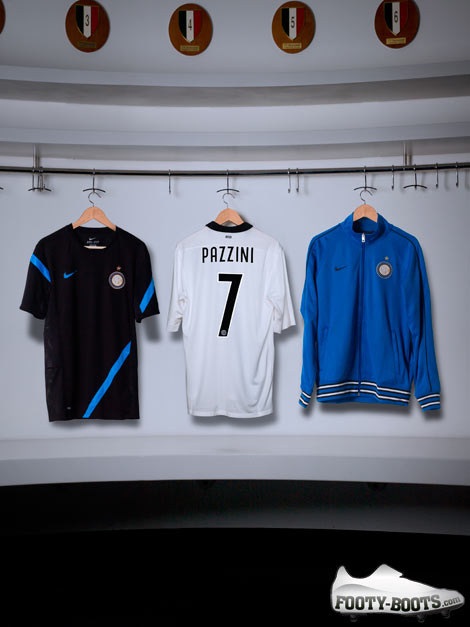 So what do you think of this historically inspired Inter Milan away shirt?