There’s no escaping the fact that Tottenham Hotspur took a bit of a pasting last week in the Champions League. 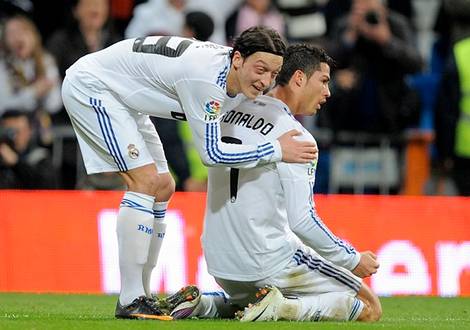 But stranger things have happened in football than a four-goal fightback, especially with 90 minutes at home to play.

If Spurs are to stand any chance of getting anything out of the tie, they need to avoid the same mistakes that saw them turn a dream tie at the Bernabeau into nightmare; and their number one priority should be to stem the threat of two Superfly III wearers!

According to Castrol EDGE Performance Analysis, Tottenham must contain the creative threat posed by Mesut Ozil if they are to avoid a repeat of their heavy defeat at the Bernabeu.

The German midfielder set up two of Madrid˘ four goals at home, including the opener by Emmanuel Adebayor, but also assisted 12 shots in total in the match, the most by a single player in a game in the competition in the last five seasons:

Following his efforts in the home leg, Ozil is now the most creative player in the Champions League this season, having assisted seven goals, and Harry Redknapp˘ side will need to ensure that he doesn˘€žËt have the run of White Hart Lane in their next encounter.

But that’s not to say masterful Mesut is the only threat in Madrid’s multi-million pound locker. Of course we couldn’t help but look into the stats of one Cristiano Ronaldo! 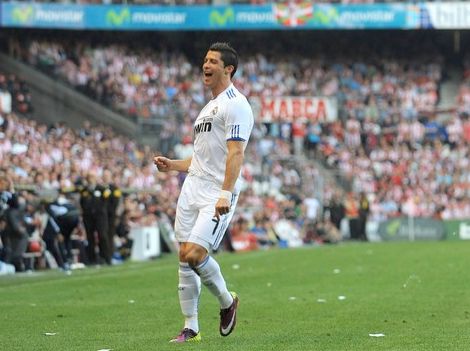 Castrol EDGE Performance data shows that the majority of Real˘ attacking play in the first leg against Spurs came down the left flank, with Cristiano Ronaldo leading the charge.

In the 4-0 win at the Bernabeu, 41% of the merengues˘€žË attacks came down the left-hand side of the pitch, compared to just 24% down the right flank with Cristiano Ronaldo often cutting in from this side to shoot.

The Portuguese had 14 shots against Tottenham, the most by a player in a Champions League match since KakÄ‚Ë‡ had 15 against Celtic in March 2007, in spite of his injury worries. This season Ronaldo has had the most shots in the Champions League, averaging just under seven per game, as Real Madrid use the left-sided forward as the focus of their attacking play.