The jacket is both a symbol of Zlatan Ibrahimovic’s past achievements and those to come. His hunger for success like every true athlete will never diminish; there are always more games to win and titles to take. On the pitch Zlatan plays with his own unique style and with a single-minded goal; to be the best.

ĹĄI try to have my own style both on and off the pitch, to get a jacket this unique was very unexpected and exciting. I have worked hard to earn my success and this jacket reflects that, but this is simply a moment in time, there's plenty still to accomplish.ĹĄ said Zlatan Ibrahimovic. 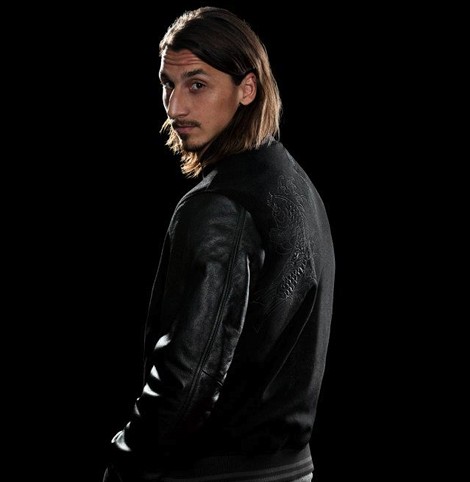 With this unique bespoke Destroyer Jacket, Nike Sportswear celebrate not only Zlatan, but also the heritage of the varsity jacket. On a standard varsity jacket, letters and patches would be sewn on to tell the world about the achievements of the athlete wearing it.

But when it came to this jacket it was decided to use some of Zlatan's tattoos and mirror these on the destroyer jackets exterior.

To make it authentic Nike Sportswear involved Zlatan's tattoo artist Christian Wagner to guide them and fashion designer Julia Hederus to help translate his tattoos onto the fabric of the jacket. 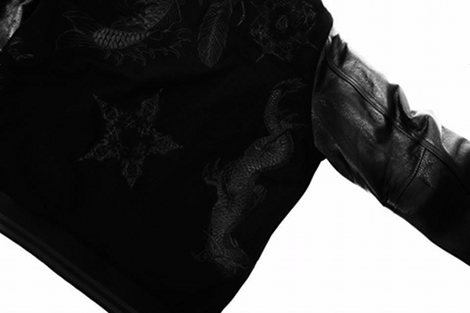 To showcase the process behind the making of the jacket, Nike Sportswear made a short film called Ĺ› Crafted for DestructionĹĄ . The name alludes to the fact that few football players are so impactful both on and of the pitch. Something Zlatan's opponents have experienced throughout his career.

The film shows the craftsmanship of the jacket starting in a tattoo studio in Stockholm, home of Zlatans's tattoos.

Written By
Kyle Elliot
More from Kyle Elliot
2011 has seen a swathe of weird and wonderful problems with football...
Read More