FC Porto’s Brazilian goal machine Hulk handed a Champions League debut to the Green Mizuno Morelia Neo as his side slumped to a 0-0 draw with Zenit St. Petersburg. 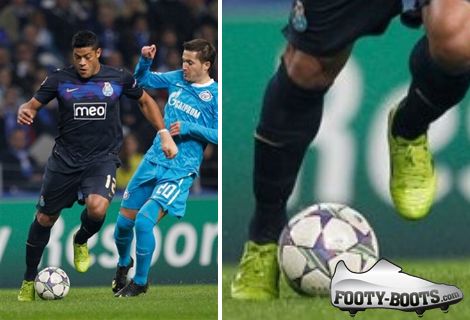 Whilst the outcome of the game meant that Porto are out of the Champions League (and subsequently into the Europa League, of which they are reigning Champs), Hulk can take small solace in the fact that his new football boots looked stunning on the pitch!

Ever since we unveiled the Mizuno Morelia Neo last month, we’ve seen a surge of interest in the Japanese brand’s latest innovation, with many clamouring to get their hands on the lightest K-Leather football boots ever produced! 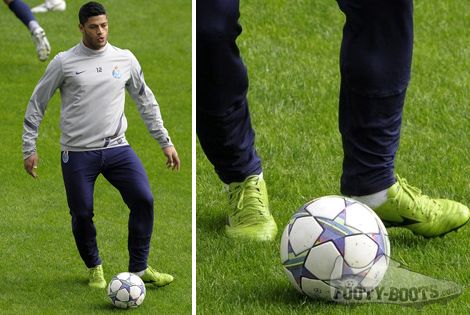 Hulk’s appearance in the new Green/Black colourway is likely to signal the start of Mizuno building up the hype for these lightweight football boots ahead of their launch in February, and the choice of Green for the launch colourway is definitely going to get them noticed. 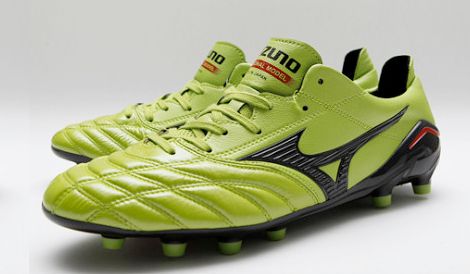 How do you think the new Mizuno Morelia Neo looked on the pitch?

Written By
Michael D
More from Michael D
Under Armour are the new kit partners for Aston Villa and release...
Read More