In less than a year, UEFA will impose their ‘Financial Fair Play’ rules, with the aim of establishing a level monetary playing field for every team in Europe. However, Footy-Boots.com writer Tom thinks he can prove that it will have the opposite effect – read on to find out how… 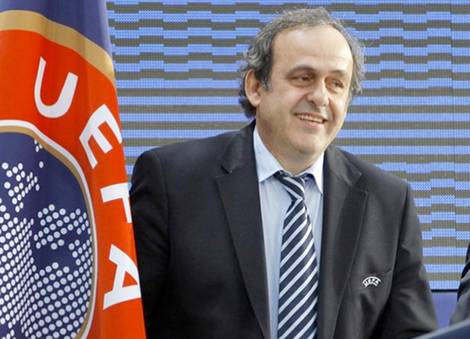 As I am sure you are aware by now, UEFA will be introducing the new Financial Fair Play (FFP) rules across Europe, starting in the 2012-13 season.'  For those of you who don’t know, what that basically means is that from the 2012-13 season, club’s spending will be directly linked to their income.

Cash-rich owners will only be able to soak up an aggregate ˘€š¬45M of debt over the first three year period which would fall to ˘€š¬30M over the three years from 2015.'  After that adjustment period, clubs will have to break even.'  At first, this seemed to me like a very sensible, rational thing to do.

Forcing clubs to be run more sustainably, live within their means.'  Fair enough.'  But actually, when you look beneath the surface, you realise that FFP is utterly, fundamentally wrong. 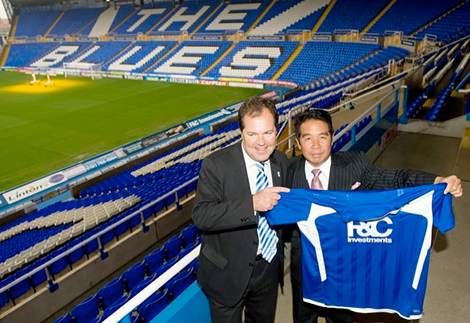 The cynic in me might suggest that FFP is merely an anti-English measure imposed by Platini; an attack on the free spending habits of the likes of Manchester City and Chelsea in recent times.

Is this fair?'  Maybe not. But Platini is the man who famously said of Manchester United and Chelsea, Ĺ›It is those who cheat to winĹĄ back in 2008 when talking about the debt levels in the English game.'  He went on to laud the Barcelona ownership system, whereby the fans own the club; no word on the huge debt levels at Real Madrid or Valencia or the combined £2.5BN debt in the Spanish game at the time – it wouldn’t be the first time his Anglophobia had been called into question.

Pet peeves aside, the main problem with FFP is that it prevents smaller clubs from growing.'  A sugar daddy can't simply fund the growth of a club anymore. 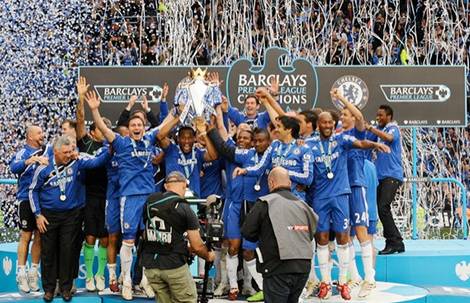 Chelsea bought success – but that success now brings more money in to the club.

For example, if Abramovich had bought Chelsea while FFP was in place, there is no way that they would be the force in world football that they are today.'  Yes, Chelsea made staggering record losses of £140M at one point, but if it’s being soaked up by Abramovich, what’s the problem?

How many Chelsea supporters wish that Abramovich had not bought the club way back in June 2003 because what followed was not ‘rational financial behaviour’?

What followed at Chelsea followed was;

Would fans prefer the club to live within it's means or win lots of trophies?'  For 99.9% of people, it would be the latter. 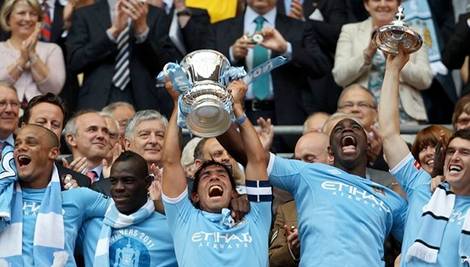 Will Man City be the last club to escape the Financial Fair Play ‘cutoff’?

The effect of this; FFP will consolidate the places of those at the top of the European elite for the next century.'  Barcelona, Real Madrid, Manchester United, Bayern Munich, the clubs with the biggest revenue streams from things like tickets and shirt sales are guaranteed to stay as the elite in European football.

The Elite clubs will continue to dominate European football; they will be able to afford the highest transfer fees, buy the best players, pay the highest wages.'  And with no way of clubs growing, FFP will only serve to benefit those at the top of the football ladder.

So, thanks to Platini, we can look forward to a century of football dominated by the same teams.'  The same pool of teams will win the major trophies every year.'  The same teams will reach semi-finals and finals of the Champions League every year.'  You get the picture.'  There will be no more Manchester City stories, a club's fortunes transformed by the vast wealth of a new owner, the anticipation of thousands of fans – neutral and otherwise, shock transfers and so on.