Followers of Dutch ‘Total Football’ have been left waiting a while, but here it is, the new Holland home shirt.

One of the last national kits to be released is the new Holland home and away kit.

After missing out on qualifying for this year’s Euro 2016, there was less reason to push out this release in line with the other countries that are participating.

It’s a shame, because the new kits look rather good. Nike, who have a template on many shirt releases this term have opted for simplicity with these kits, both of which feature the new AeroSwift Technology. 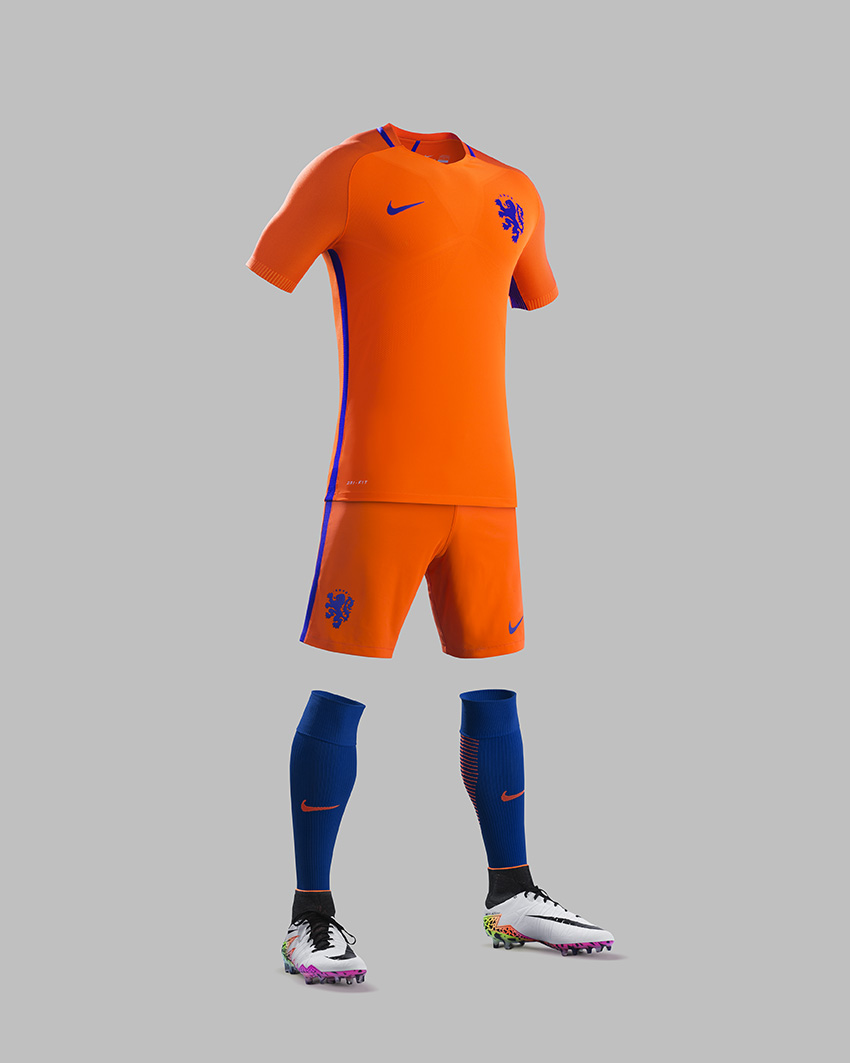 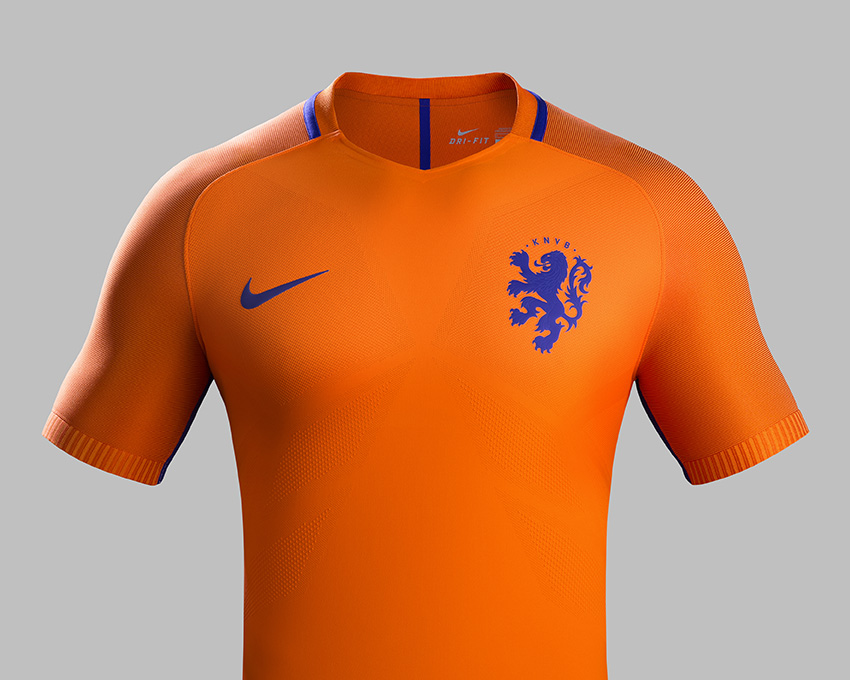 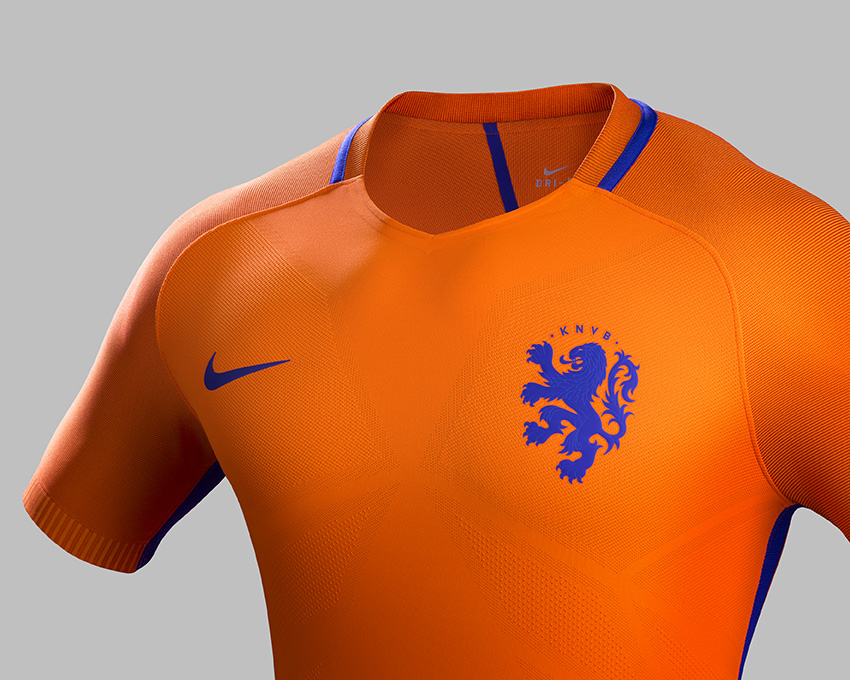 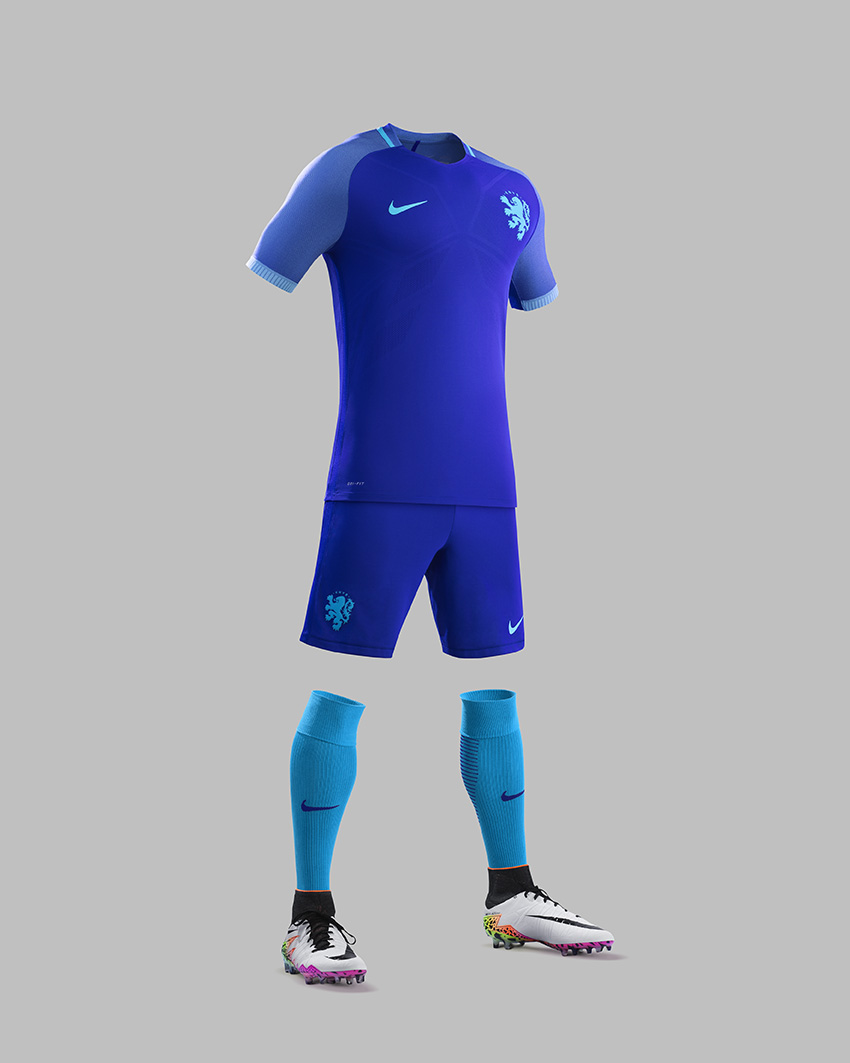 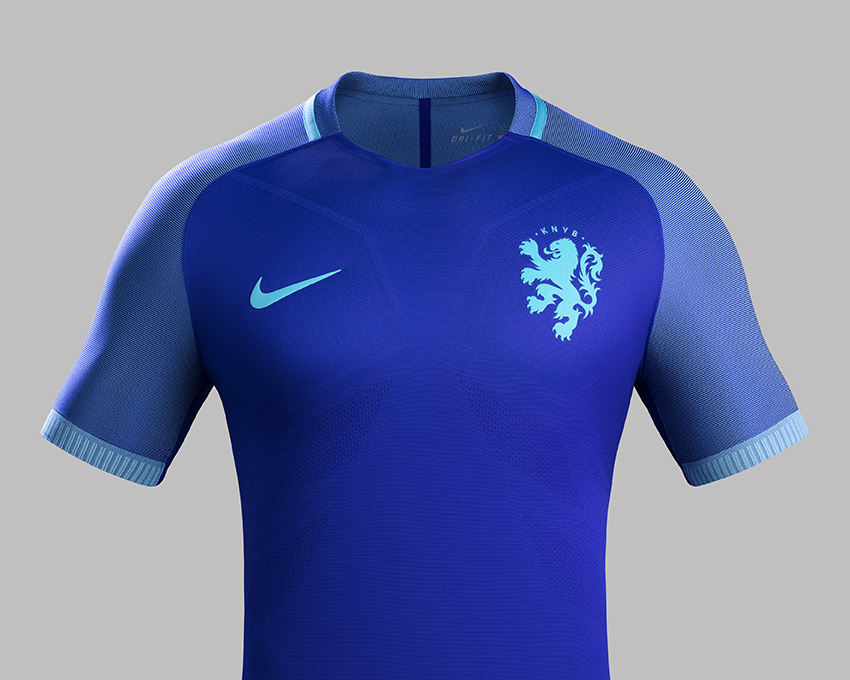 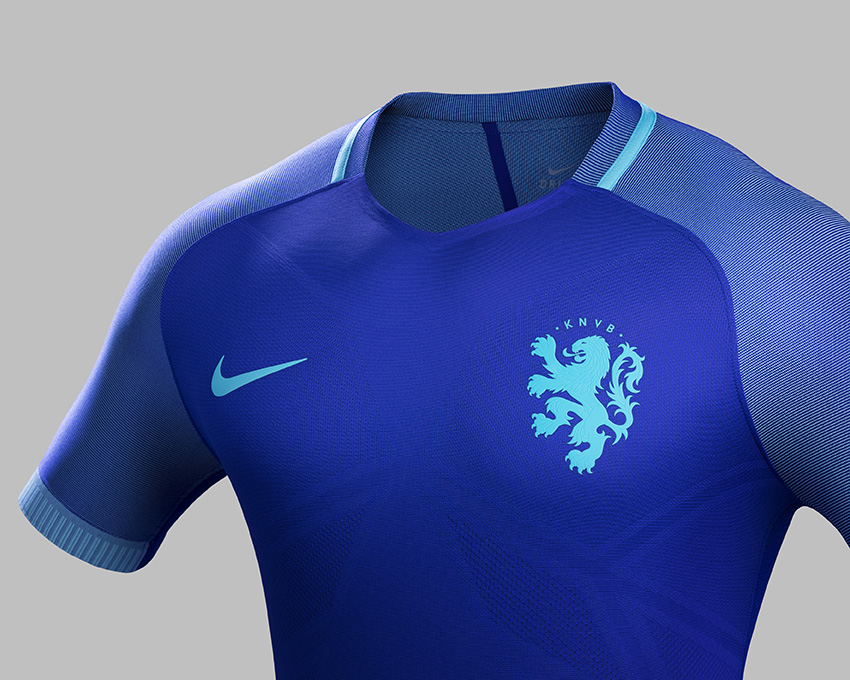 Written By
Ramsay
More from Ramsay
Roma get kitted out 'Roman' style. Check out their new armour here...
Read More