Spurs and England striker Harry Kane needs to be firing on all cylinders if England are to have a chance of winning Euro 2016. 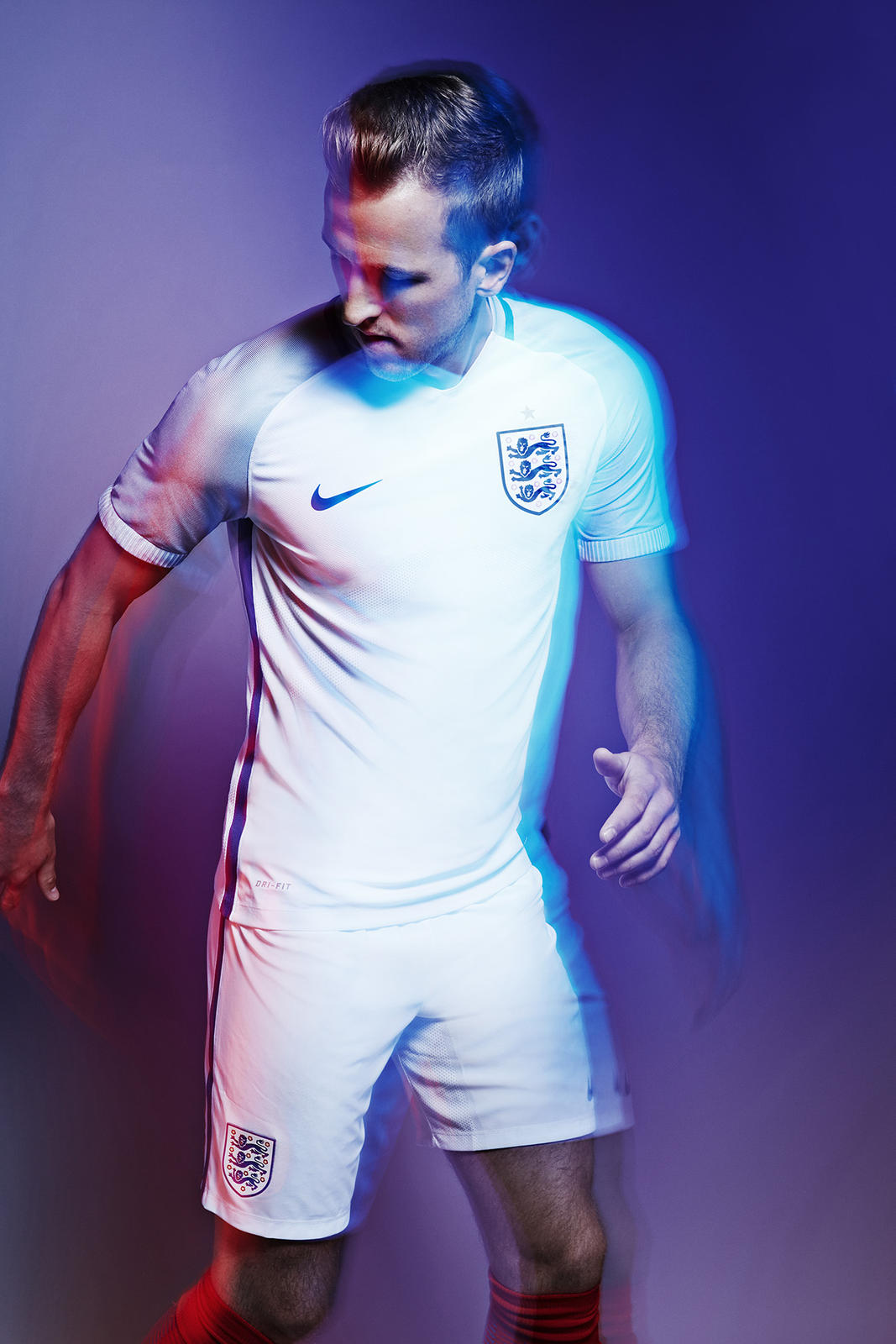 Ahead of Euro 2016, the media were heaping praise on England’s young talisman Harry Kane. One game in and questions are already being asked about Kane’s selection in the England team, but Harry’s determined to use people’s doubt to his, and England’s advantage.

Alan Shearer in May 2016 talking about Harry Kane winning the Euro 2016 Golden Boot:

There’s no reason why Harry can’t emulate what Gary Lineker and myself have done. The form he’s in, I’m sure that’s what he’s looking to do.

I would tell Kane that, although I am going to stick with you, if you do not do better then I will make changes during the Wales game.

That’s how quickly a former England striker, who can empathise with the pressures of being in the media spotlight for England can change his opinion.

So how does Harry prepare when under such intense pressure?

I constantly imagine different scenarios. Most of the time it doesn’t happen exactly as I anticipate, but I visualize to make sure I am prepared. When a chance comes along, you have to snap it up.

I’m a winner and that’s the case no matter what I’m doing. I like it when people expect big things of me. As a striker you always want to score goals and I go to the tournament expecting to score goals.

After just 90 minutes of football, Kane is being doubted. He’s resolute, after all his ability was questioned when he didn’t score in the first 9 games of last season and ended up the Golden Boot winner:

You have to use it to your advantage when people doubt you. I always knew I would score goals and I did. To win the Golden Boot proved a lot of people wrong.

Kane is positive and puts things into perspective:

There is no fear because this is the first tournament for a lot of us. We are not putting too much expectation on ourselves. There are loads of moments in my head that I still want to create. For starters, I want to win trophies. I’m yet to get a big one and I aspire to do that. Individual awards are nice but I think to lift a cup as a team is the most important thing.

Finally, Kane is prepared to handle the responsibility of being England’s main man and handling the doubters:

This has all happened quite quickly for me, but if people are now starting to look up to me then, well, I like being that kind of role model; I like having that responsibility.

Written By
Michael D
More from Michael D
The Magista 2 is designed to advance touch on pitch with an...
Read More