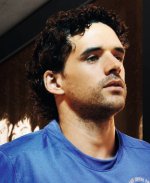 Manchester United have announced that Owen Hargreaves will be out of action for the remainder of the season.

The England international, who’s been plagued with tendonitis for almost 2 years, has undergone an operation on his right knee with a second operation planned for a fortnight’s time.

Hargreaves joined United from Bayern Munich in the summer of 2007 but has made just 37 appearances.

It was decided that he required surgery after visiting American specialist Dr Richard Steadman who has also operated on Ruud van Nistelrooy and Michael Owen. 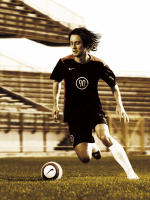 Meanwhile Arsenal’s Tomas Rosicky has also gone under the knife, having an operation on his injured left knee.

He’ll now spend a few weeks resting in Germany, where the procedure was performed, before returning to London to follow a rehabilitation programme.

Rosicky was injured in January this year during an FA Cup match against Newcastle.