Last year Antoine Griezmann invited the designers from PUMA to his home. He was in control, with full conceptual control over graphics and colour, he could create his own disruptive, eye-catching design of the new Grizi Future 18.1 football boot. 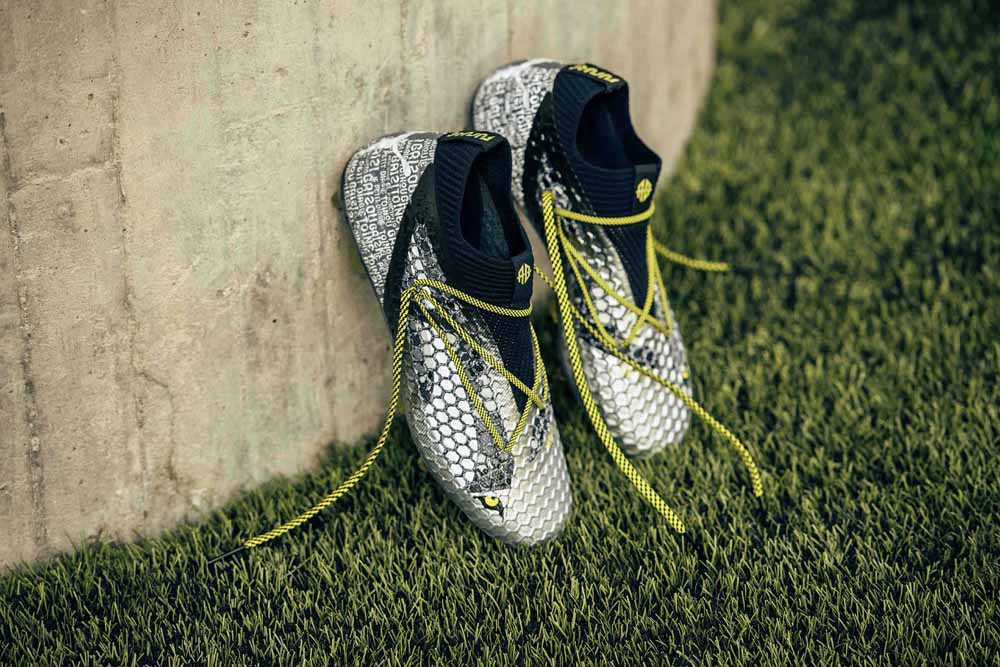 First on his list was the custom camo that appears on the upper and outsole of the football boot. The camo was created from the silhouettes of his home city of Màcon, the department of Saône-et-Loire, the region of Bourgogne-Franche-Comté and of course France.

Next up was the featuring across the heel area. Here are the nicknames he has garnered on his journey to the top, Grizou, Tonie, Toinou, Le Petit Diable, El Pricipito and Antoine’s favourite, Grizi. 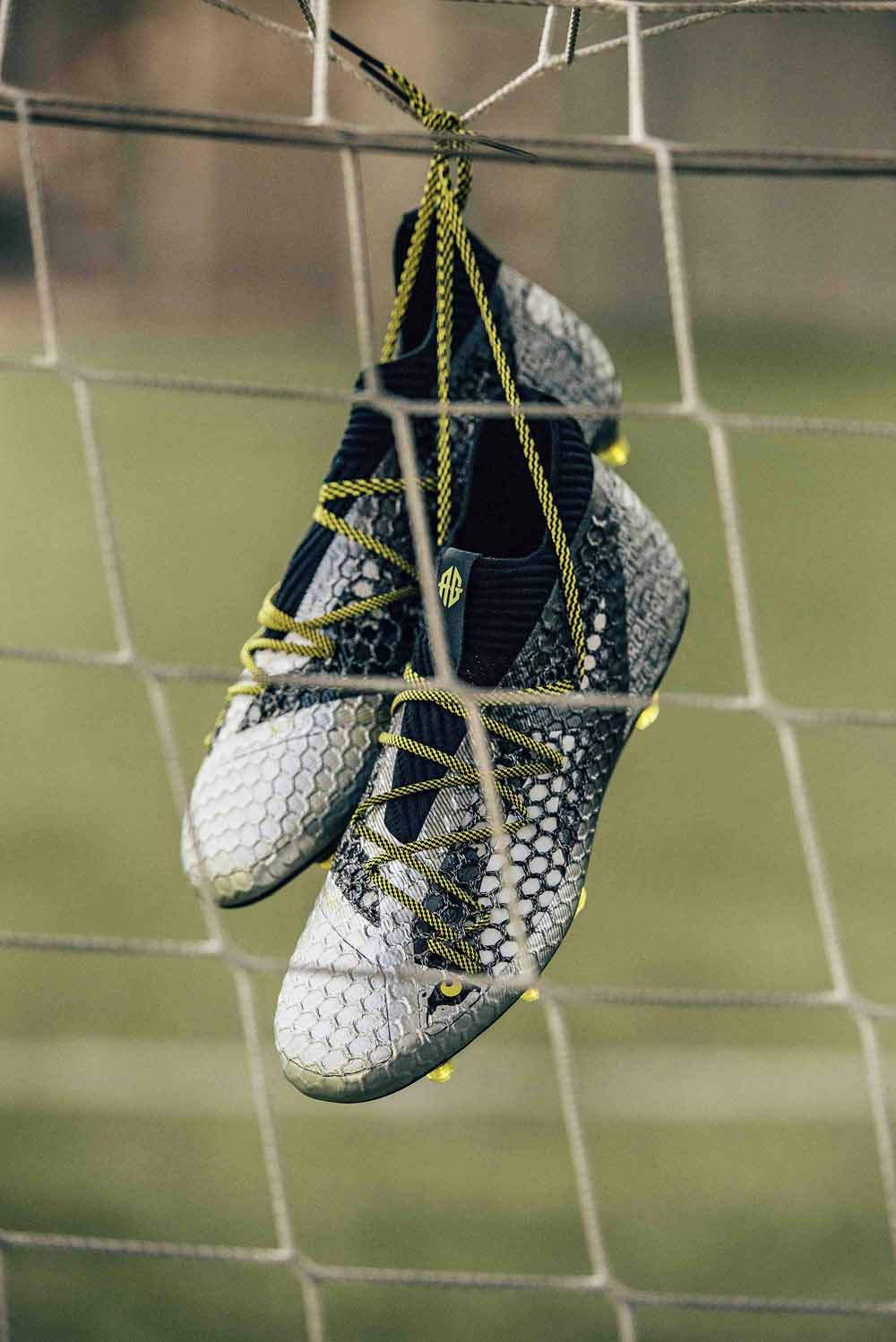 It was important to Antoine that the boot also represented his ‘hunter’ instinct on pitch, the player requested the wild cat’s eyes so when he looked down at the boots it would inspire that inner instinct. Disruptive and reflective claw mark graphics were also added to the Formstripe and CAT, visible as the cameras flash on those unpredictable feet.

Finally, Grizi launches his new logo on the boot, fierce and aggressive in its design, again reverting back to his hunter nature on the pitch, look out for the hidden no.7 within.

Antoine Griezmann will wear the GRIZI FUTURE 18.1 special edition during his next game.