This weekend saw the debut of a brand new adidas F50 adiZero on the feet of several stars in the English Premier League. 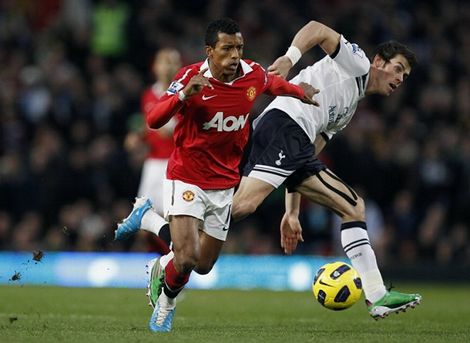 This eye-catching Green/Purple/Black incarnation is certainly an eye-catching pair of football boots, and follows on from the popular Macaw Green F50i‘s in the line of unusual green cleats in the F50 range.

We managed to clock 3 players in these new Green adiZeros; Gareth Bale and Roman Pavlyuchenko at Tottenham Hotspur and Emmanuel Adebayor at Manchester City – We scoured plenty of European games to see if we could clock any more, but it seems that it was only these special few Premier League players that got to play in what are quickly becoming known as the ‘Watermelon’ adiZero! 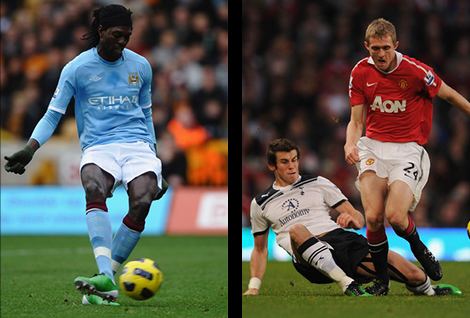 All this seems to point to an exciting couple of weeks for adidas, as they are probably gearing up for the launch of their winter collection of colourways, which we can’t wait to see!

What do you think to these gaudy-green football boots? Do you reckon they’ll be a hit or miss for adidas?

Did you spot any other players in new adidas colourways this weekend?

Thanks to Footy-boots.com reader Hazrie for emailing this football boots spot in!

Written By
Kyle Elliot
More from Kyle Elliot
Does the Nike FC247 Bomba Finale II live up to the expectations...
Read More