In the summer lull, as fans sit around drumming their fingers and another week of poorly-contested friendly matches goes by, we can only thank the heavens for the summer transfer madness to keep us entertained.

This summer’s comings and goings, undignified player outbursts, rumours and gossip seem even more frequent than usual, as the boredom and inactivity seems not only to have got to fans, but gone to several players’ and managers’ heads too! 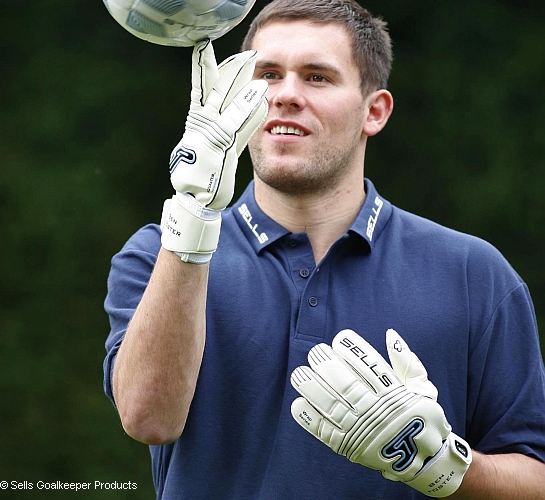 It’s week 1 of our round up – let’s start with the facts.

Premiership and European champs Man Utd are pretty happy with their goalkeeping lot – and with Van Der Saar, the promising Tomasz Kuszczak and the equally promising Ben Foster all fighting it out for the #1 spot this season, they could hardly be otherwise.

Ferguson really does have an embarrassment of riches here. VDS is now 38 but still at the peak of his game, and Ferguson this week described him as “one of the best goalkeepers of all time”, who “will start the season in goal for United”.

Kuszczak has done his stint on the bench and more than held his own when called upon last season, and Foster was explosively sharp in his performance against Derby County after coming back from his long injury layoff, his two saves from Kenny Miller with the score at 0-0 arguably a key turning point in ensuring the Premiership title stayed at Old Trafford.

Our guess is that Ferguson might be tempted to try more rotation of his goalkeepers than he has done until now, with Van Der Saar still number 1 for the big games, but rested in other matches. And from Ferguson’s recent comments – we think Foster is edging it between the other two: “I can see Ben as the England goalkeeping for the next few years he will be challenging for a first team place this season”.

Chelsea. Good news for those down at the Bridge, with big Czech Petr Cech putting pen to paper on a new 5 year deal this week that will keep him with the Blues until 2013. However, recent reports have stated that Carlo Cudicini has finally given up at his attempt on the “World’s Most Unambitious Goalkeeper” award, and may be tempted to move away from Chelsea to one of a number of clubs, possibly Paul Ince’s Blackburn.

Chelsea may seek to fill the spot with Newcastle youngster Tim Krul, who is an Under-21 international for Holland, although Krul was quoted this week as being “in love” with Newcastle, and uninterested in a trip down south.

Over on Merseyside, Liverpool swapped one £3million sub-keeper for another. Out: England’s Scott Carson – £3.25million to West Brom (which would rise to £3.75million). In: Brazilian Diego Cavalieri from Palmeiras, for a fee of around £3million.

This has to be one of the stranger moves of the summer, indicating to the unfortunate Scott Carson how far his stock has fallen since a fateful night in November 2007 and a nasty skimming long-ranger from Croatia’s Niko Kranjcar.

Carson had previously been rated at £10million by Liverpool, with Martin O’Neill desperately keen to make Carson’s loan move to Villa Park permanent – but not at that price. Surprising then that Liverpool weren’t able to find a middle ground with Villa between the £3.25million they took from West Brom, and the £10million they were originally asking for, and get more for their man.

Particularly as it might have bought them more negotiating power in the long wrangling over a potential Gareth Barry move in the opposite direction. But if Carson really was worth the hype he achieved in the early part of last season, then there can’t be anybody in the Baggies camp, apart from Dean Kiely, who isn’t patting himself on the back at the £3.25million snatch. 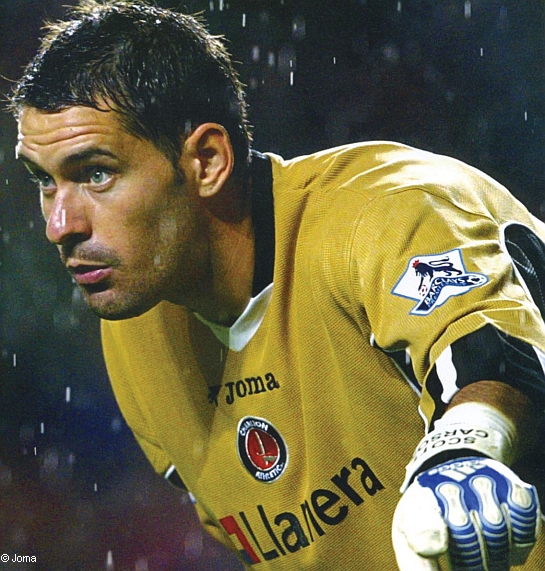 Rounding up the rest of the activity among the Big Four, Jens ‘Sanity’ Lehmann finally got his move away from Arsenal after a disappointing season on the bench for Arsenal, heading back to Germany to join Stuttgart. Manuel Almunia may be able to relax a bit now, particularly with the public backing of moustached club legend David Seaman, who recently came out in favour of the Spaniard and his assured performances last season.

Nonetheless, this hasn’t quelled rumours that Newcastle and Ireland international Shay Given might become a transfer target for Arsenal’s Arsene Wenger, forcing the 32 year old Irishman publicly to commit his future to The Toon a couple of weeks back.

Shay Given’s loyalty is all the more impressive given the general unrest emanating from St James Park. Long time understudy Steve Harper stated in a recent interview that the Newcastle dressing room suddenly felt a bit empty, after the departure of a number of players over the summer, and Given himself echoed this in interviews this week, remarking that Newcastle needed to dust down the kitty and get spending.

Enough of the facts – let’s pay a visit to the Rumour Mill. Starting with the Hammers’ Robert Green. A lot has been said recently about the re-emergence of slavery in the modern football game, after Sepp Blatter and the lovable Cristiano Ronaldo’s comments that the life of a £125k-a-week professional footballer resembles the life of a chained servant with no human rights. In this context, self-confessed “England’s # 6” Green may be short of sympathisers after his recent reported public “outburst”, that £28k-a-week made him by far the poorest paid player of the Hammers’ first team.

Green recently returned from a trek this summer up Tanzania’s Mount Kilimanjaro, in which he collapsed shortly after reaching the summit, got frostbite in his fingertips and lost a stone in weight. Perhaps it went to his head. All the same, he may have a point: Freddie Ljungberg apparently earns 3 times the goalkeeper’s salary. Greeny may in the end decide to take his gloves somewhere they’re more appreciated.

Like Aston Villa. Martin O’Neill, has again been linked to Green, although Brad Friedel is reportedly still his number 1 target, with Paul Robinson and Wolves’ Wayne Hennessey on the shopping long list.

Friedel stunned Ewood Park with his admission that he would like a move away to another (more generously paying) club. Villa and Man City will slug that one out – and poor Joe Hart, after seeing off fierce competition last season from the seriously underrated Andreas Isaakson and Schmeichel Mk II, to win his first England cap in June, could even find himself sitting on the City benches next season in favour of veteran Friedel

We’ve barely scratched the surface – Robinson, Gomes, Schwarzer, Kirkland, Wright, Mark Bosnich (!) – they’ll all be here – look out for Part 2 of our round up next week!

Written By
Felipe
More from Felipe
Steven Gerrard needed protection from a local 'fixer' after threats were made...
Read More