Arsenal have seen their proposal to use goal-line technology for their flagship pre-season tournament – the Emirates Cup – blocked by FIFA. 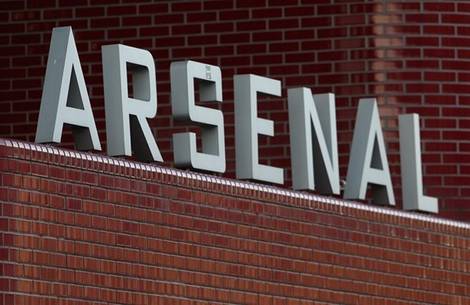 Arsenal had been in a position to bring in a form of goal-line technology to the Emirates in time for the prestigious pre-season match-ups with Paris Saint-Germain, Boca Juniors and Ney York Red Bulls, but a late black from FIFA has seen the North London club’s plans scuppered.

Arsene Wenger, a big advocate of goal-detection technology, had pitched the Emirates Cup as the perfect opportunity to try out one of the new systems to FIFA, with the Frenchman saying to the official Arsenal website, “You want it so you have a better chance to make the right decisions. You know it could be a help for the referees. The more help they get, the more decisions they get right. If out of 100 decisions they get 95 right instead of 85, you have to use technology.”

FIFA, however, didn’t agree with the tactician’s point of view and have asked Arsenal not to go ahead with the scheme, following on from a handful of unsuccessful tests back in March.

Wenger, however, respected Sepp Blatter & Co.’s decision though, adding “I think FIFA do not want to start to have a different set of rules here and there and I can understand that. But the good news is they are open to it and it looks like in the next World Cup we will have it.”

The news comes on the back of Premier League Chief Executive Martin Broughton saying he expects to have a fully-operational goal-line technology system in place for the 2012-13 EPL season.

Do you think the Premier League – and the other big leagues in Europe, for that matter – will meet Broughton’s self-imposed deadline for goal-line technology?