The Football Writers’ Association have voted for Liverpool captain Steven Gerrard ahead of Manchester United’s Ryan Giggs and Wayne Rooney.

28-year-old Liverpool captain Steven Gerrard has topped the poll of journalists ahead of Manchester United’s Ryan Giggs, Wayne Rooney, Nemanja Vidic, Rio Ferdinand, Frank Lampard (Chelsea), Cristiano Ronaldo and Michael Carrick. to win the accolade, which has been running since 1948.

The England midfielder succeeds Cristiano Ronaldo, winner for the past two years. Gerrard is the first Liverpool player to win the prestigious award since John Barnes picked up the trophy back in 1990.

Steve Bates, the chairman of the Football Writers Association:

Steven’s performances this season have been of the highest quality.

His drive and desire have underpinned Liverpool’s Premier League title challenge and ensured a tight finish to the season.

Steven is clearly in his prime and quite rightly rated one of the finest midfield players of his generation, and the FWA are delighted to honour his contribution to club and country. 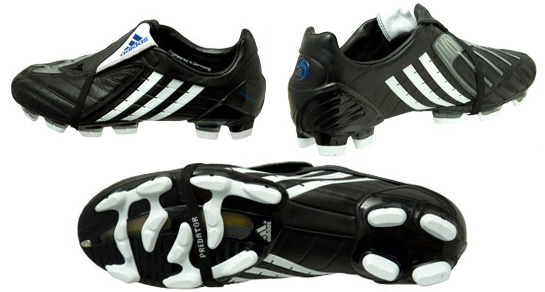