Before we revealed the first official images of the Predator X, we shared these images which show two of the brands iconic players putting the new Predator_X through its paces.

It’s no secret that adidas are putting great store by the Predator X, the tenth version of the Predator line which has been in production since 1992.

So who better to test the new football boot ahead of their launch than England star Steven Gerrard and Real Madrid legend Raul. 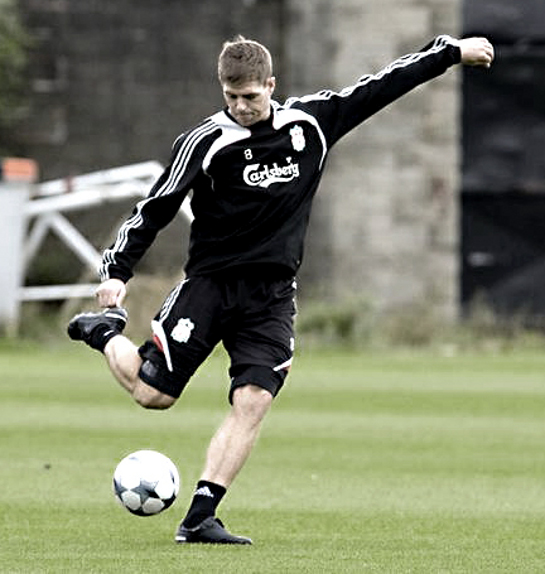 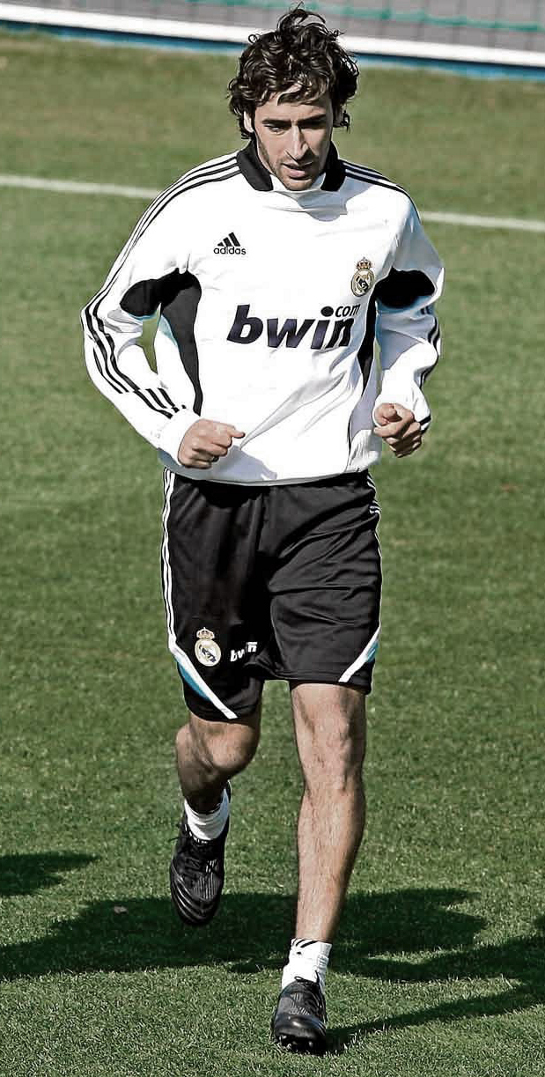 The Predator X will be given it’s on pitch debut over the weekend of 31st October / 1st November after which the football boots will go on retail sale on 14th November, but you can pre order the Boots here – Pre-Order.

There are two initial colourways – the Predator classic Black / White / Red and the White / Brown . Yellow.

Written By
Felipe
More from Felipe
Both Umbro and Nike double their profit over this time last year,...
Read More