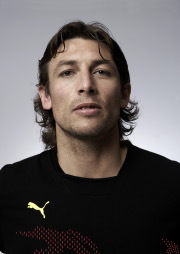 You’d think that any player turning out for Spanish giants Real Madrid would be coining it in with a major football boot contract. Well, no as at matter of fact.

Madrid defender Gabriel Heinze, formerly of Manchester United, has recently been playing in a pair of football boots which he’s blacked out.

The Argentine international, who’s not overly loved at Old Trafford after trying unsuccessfully to get a move to Liverpool, before settling on Madrid explained why saying:

It is very simple. I do not have a contract with any company. I had a contract, it ended and so I painted the boots black. Why am I going to give publicity to a company with which I no longer have a contract? There is no mystery.

Heinze’s contract was with Puma as you can see from the image below.

Oh, hang on, wrong Heinze. This is the one. 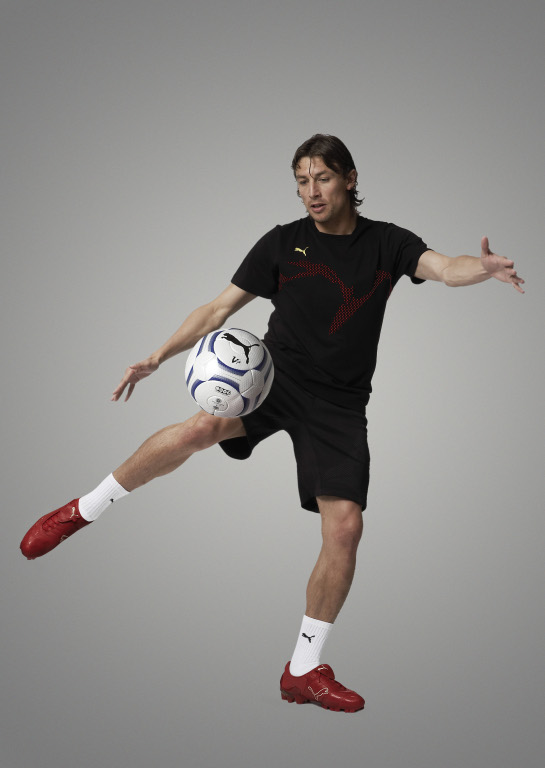 And if you know of any other top player who’s in a similar position as Heinze, do let us know at Footy Boots.

Written By
Felipe
More from Felipe
As the major football boot brands position themselves ahead of Euro 2008,...
Read More