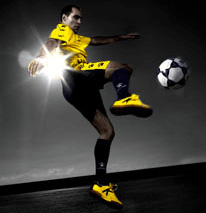 The sixth Futsal World Cup will see hosts Brazil hoping to reclaim the trophy they have won on three occasions from current holders Spain.

In this 20 team tournament, there are five groups of four teams. The top two in the group will go into a second group stage, leading to the semi-finals and the final scheduled for 19th October.

Brazil are currently ranked number 1 in the world and were the winners of the competition the first three times it ran. But the world’s 2nd ranked team, Spain have knocked the Brazilians out of the last two tournaments, whilst going on to win the Futsal Wolrd Cup in 2000 and 2004.