Built for those players who attack and create at lightning speed. The Lite Shift Pack is made for players who smash those expectations and question what we perceive as possible. 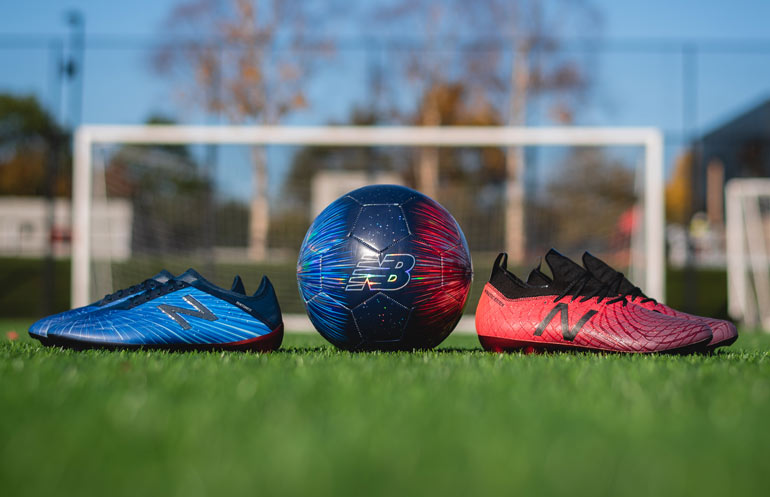 The core of this pack is centred around the speed of light (1,079 Million KM per hour) which is about as fast as Kylian Mbappe…

These boots are dropped as limited-edition, with only 1,079 pairs of Furon V5 and Tekela V1 available worldwide. 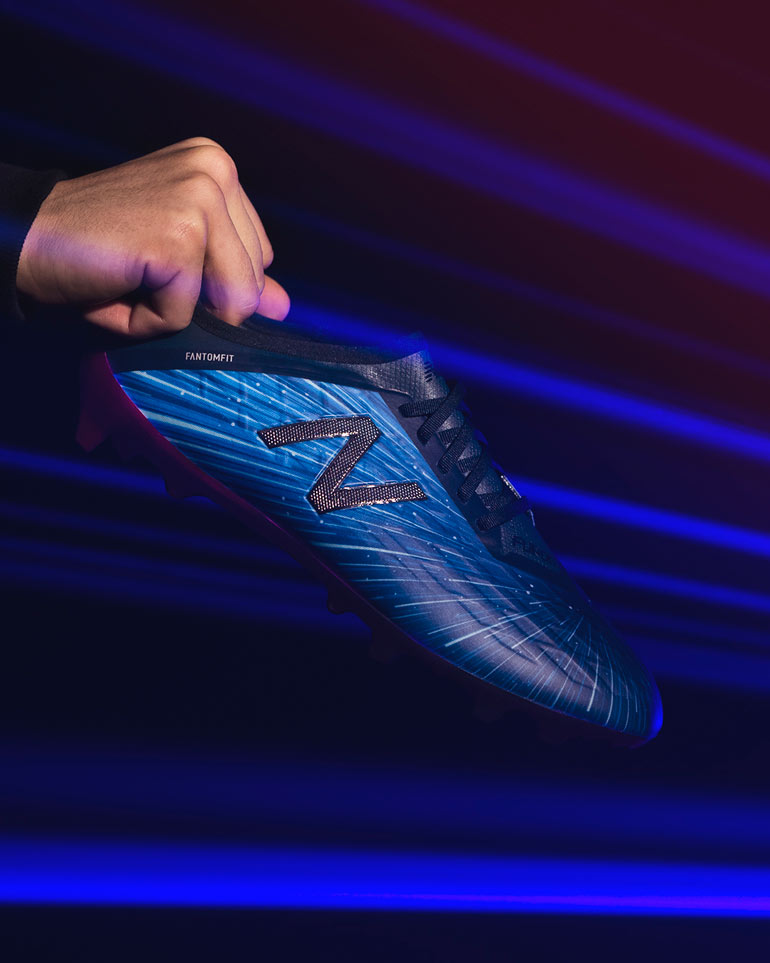 The striking Blue and Silver Furon V5 are for those who unlock the defence with speed, acceleration and accuracy. The data-driven directional stud placement allows for those defence tearing turns. Their Fantom Fit build gives you that explosive acceleration. A bonded mesh upper and an integrated low-profile track collar is added for ultimate response and a natural locked-in feel. 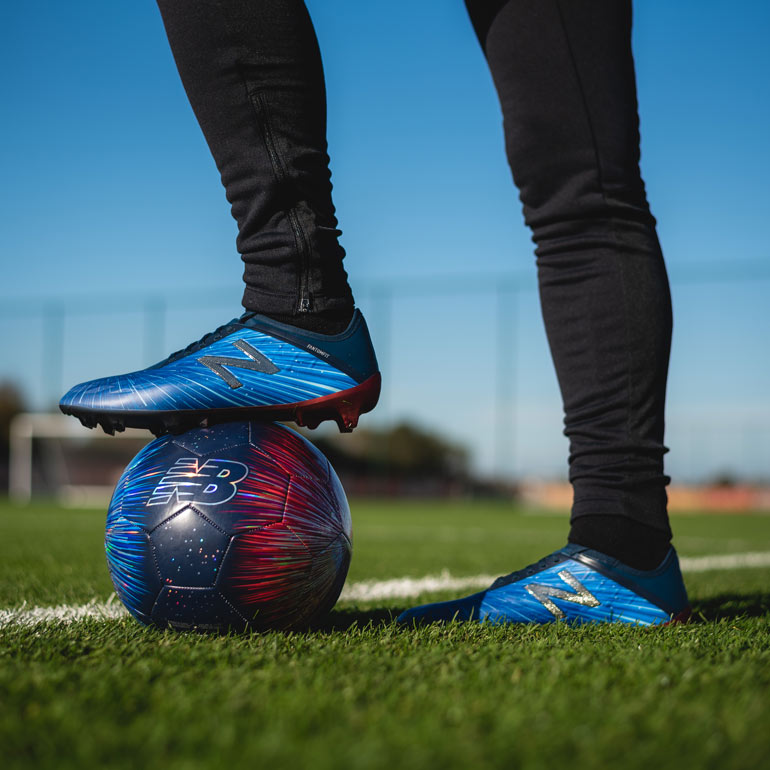 A vibrant Black and Red fills the Tekela V1, created for those untouchable playmakers. The players who are fearlessly creative. Their touch, feel and manoeuvrability is at the core of this design. 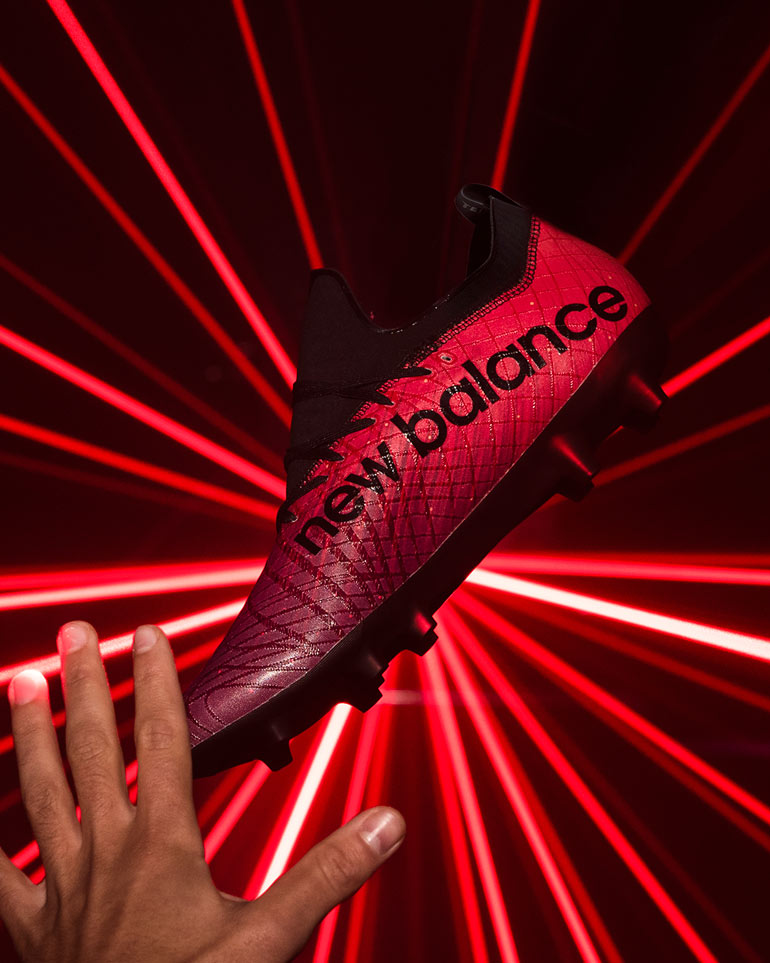