One of Under Armour’s best known faces in the UK, striker Bobby Zamora, could be on his way to Hull City. 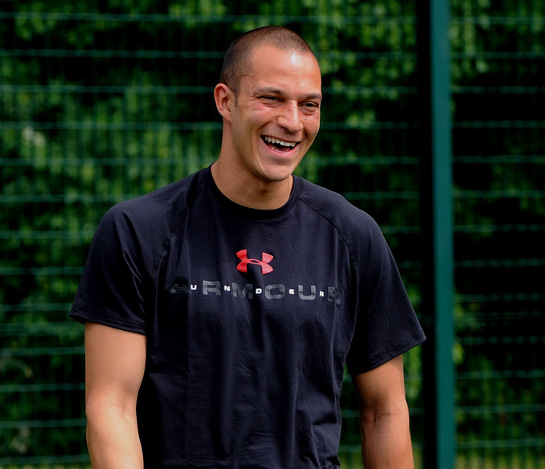 Fulham have accepted a bid of £5 million from their fellow Premier League side though any deal will have to wait until Zamora discusses personal terms. He’s currently on Fulham’s pre-season tour of Australia.

If the move goes ahead, Hull will be Zamora’s fourth Premier League side having had spells with West Ham and Tottenham before moving to Craven Cottage. 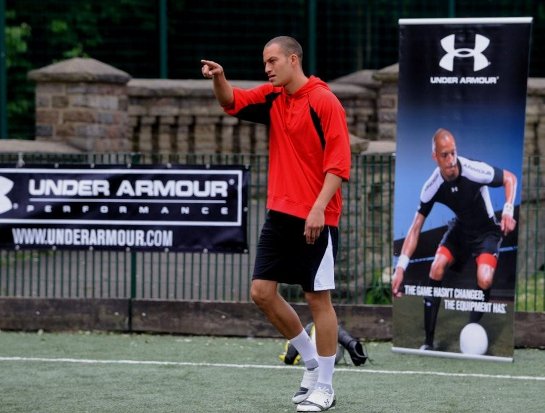 There will however still be an Under Armour link at Fulham as Danny Murphy has been wearing the Dominate Pro in pre-season.

Written By
Felipe
More from Felipe
Russian star warms up for the Barcelona clash in some very unusual...
Read More