Under Armour have added another Premier League player to their athlete roster, after officially announcing the signing of Southampton’s number 1, Fraser Forster.

Under Armour have officially announced that Southampton and England and goalkeeper Fraser Forster, will be wearing Under Armour boots and gloves.

The towering stopper, standing at 6’7″, has a growing reputation as one of the Premier League’s finest keepers. He has become the understudy to Joe Hart for England, and has made the squad for England’s most recent Euro and World Cup tournaments. 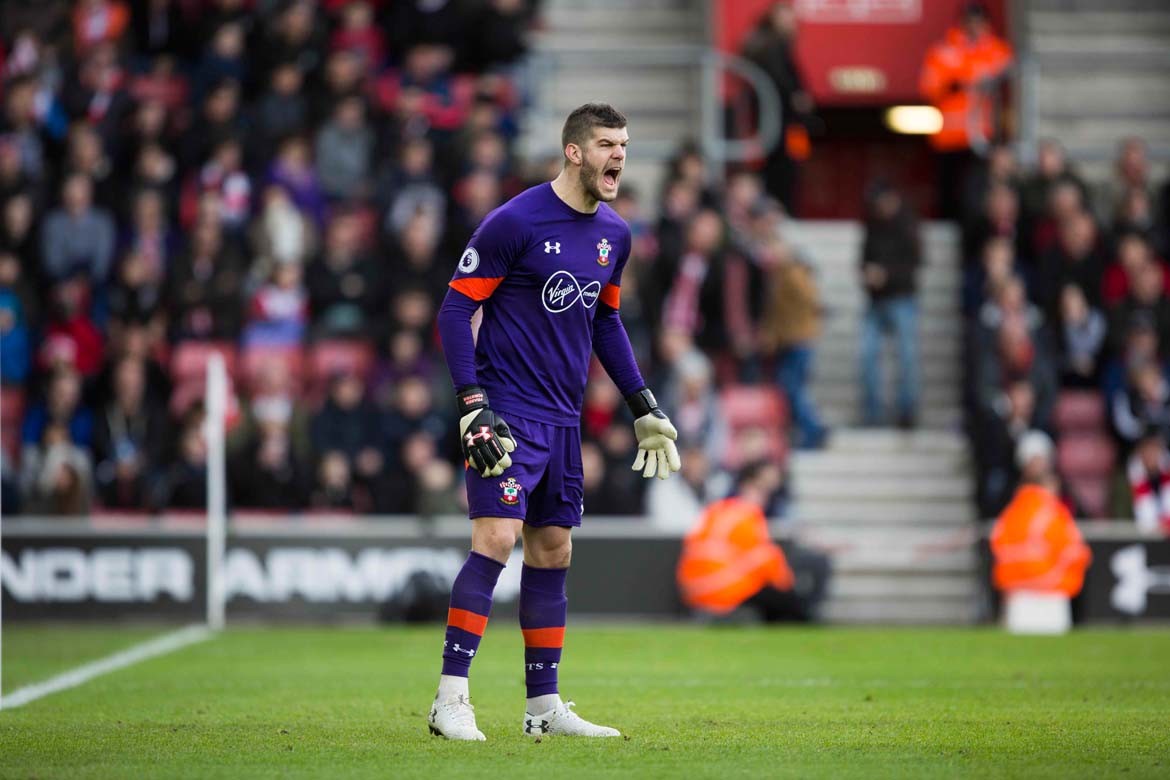 In addition to wearing the UA ClutchFit Force 3.0 boots and bespoke gloves, Forster will be taking advantage of various other cutting-edge sport technologies including Under Armour’s Connected Fitness suite and the UA HealthBox, to aid his activity, fitness, sleep and nutrition.

The signing of Forster compliments their recent association with his club Southampton, whom Under Armour supply matchday kit and training apparel.

Throughout my career, I have always been one for working hard and letting my performances do the talking, which I believe ties in perfectly with what Under Armour is about. I’m really excited to train and play in Under Armour products, whilst also becoming part of such a young and innovative brand that works with, and boosts the performances of, top sports talent around the world. 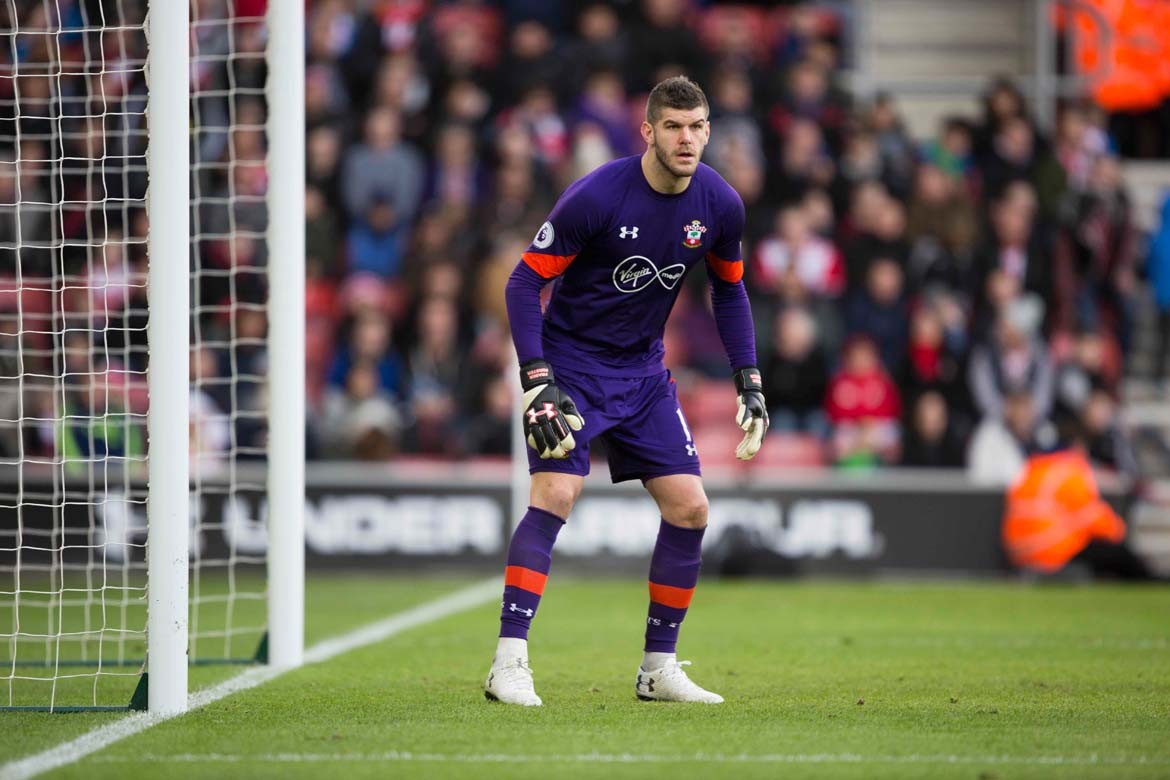 Written By
Michael D
More from Michael D
You can become an official tester for New Balance boots and gear,...
Read More