When the first Team GB Olympic football team in over half a century takes to the pitch in London this summer, it’ll be nothing short of historic.

So when adidas asked whether we’d like to be a small part of that history by heading to the official unveiling of the new Team GB Football Shirt – we couldn’t turn it down!

We grabbed a few questions with Olympic hopeful and Sunderland striker Fraizer Campbell while we were at it – read on to find out his thoughts on a Summer of Footballing excellence, new kits and – of course – football boots! 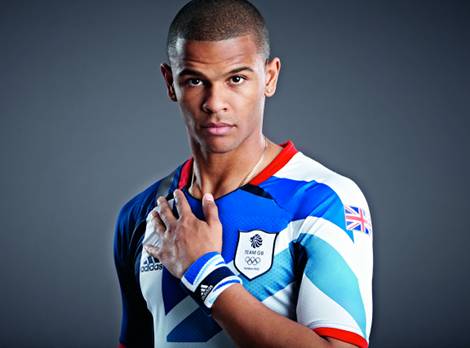 All the talk is about the new Team GB Football Shirt at the moment – what are your first thoughts on the kit?

I like it! It’s a bit different from the more traditional kits you see, but in terms of what adidas and Stella McCartney were going for – getting the whole group looking like a team – I think they’ve done a good job!

How did it feel being part of the launch event?

It was an honour! Getting to be the first to wear the shirt is special – and I hope to wear it again in the future! It was great to be out there with the rest of the athletes, too – really showing off the new kit, I hope!

It’s still all up in the air at the moment – but what would you look forward to as being part of Team GB?

For a start, it’s not happened before in my lifetime – and who’s to say it will ever happen again? It’s a unique occasion, and to get a chance to be involved in it – I just count myself as very, very lucky.

It also would mean the world to not only me and the other footballers, but also young, aspiring athletes that want to try and make it themselves.

Who else would you like to see included in the Team GB Set-up?

I don’t know to be honest! Everyone says David Backham, names like that – and he’d be a great character to have and a face for the team – but it doesn’t matter to be honest. As long as we have a good, strong team and the coaching staff who can get the best out of Team GB, then that’s the main thing!

So you’re not only looking to the Olympic Games, but you also had your England debut recently; can you talk to us a little about that?

I don’t remember much about the day to be honest! The whole thing was a bit of a blur, but pulling on the England shirt, representing your country, it was a brilliant occasion. 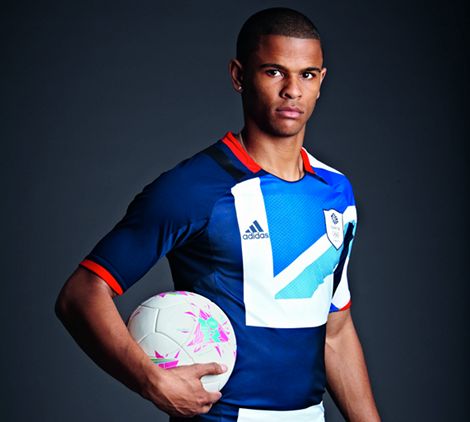 You’re in the adidas F50 at the moment – can you tell us a little about why they’re your football boots of choice?

I like to look down at my feet and think, “You look good today, Fraiz!”! The F50‘s give you that confident feeling, and they’re so light you do feel that little bit quicker than you normally would.

They have that feel-good factor, and that’s important.

What were your first ever football boots? Have you always been an adidas man?