UEFA will introduce a different match ball for the knockout rounds of Euro 2016.

For the first time in a European Championship finals a different ball will be introduced for the knockout stages of the competition.

Like in the Champions League a new ball design is unveiled for the competition’s later stages, a marketing move to increase sales by the German brand as part of their tournament sponsorship.

The introduction of the Adidas Fracas Ball was planned ahead of Euro 2016 starting and is not in reaction to the Adidas Beau Jeu ball which burst in the France Vs Switzerland group game. 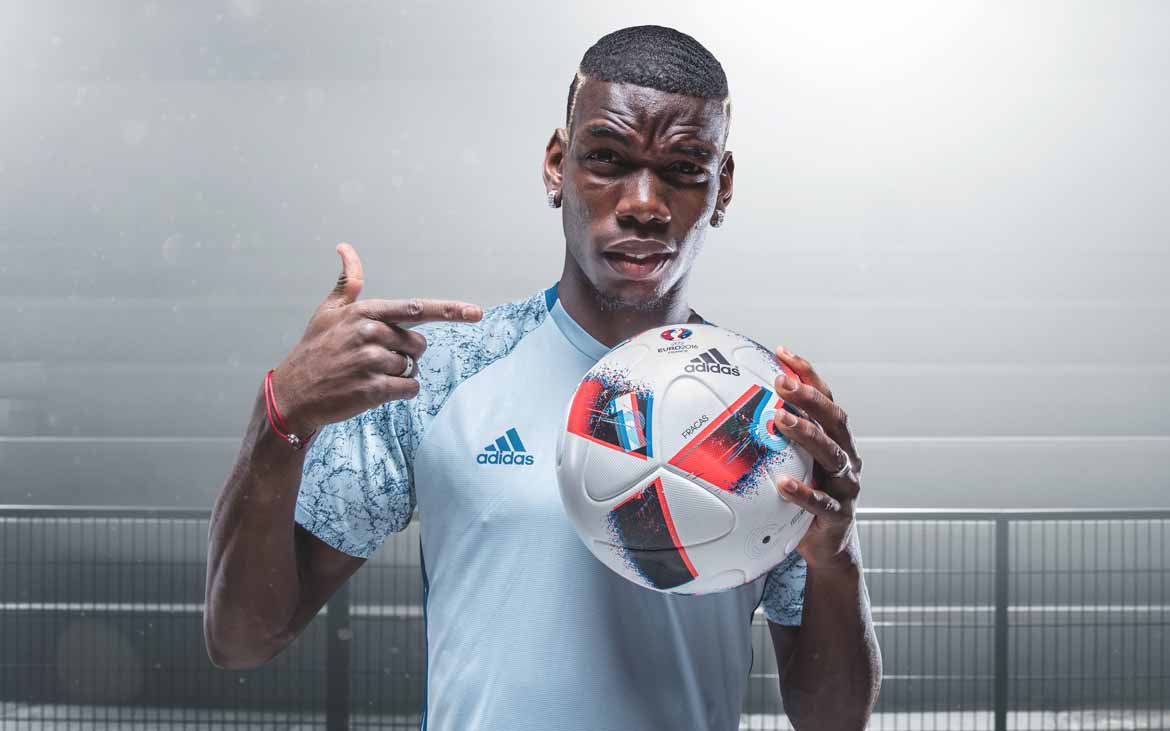 The structure which underpins both Fracas and Beau Jeu has been in development for over 18 months and takes the best elements of the Brazuca FIFA World Cup Official Match Ball, including the innovative panel shape.

The two balls, which together will decide the winners of Euro 2016, feature improved surface structure and blocking, offering enhanced grip and in-flight visibility. During this development process, both balls have been tested independently by top players such as Gareth Bale and Iker Casillas.

Written By
Stan
More from Stan
Nike have launched their latest boot pack. A dark upper lit with...
Read More