While England were making relatively hard work of beating Kazakhstan and Scotland’s Chris Iwelumo was contriving to miss an open goal from 5 yards against Norway, European champions Spain continued their impressive World Cup qualifying run with a 3 – 0 win away to Estonia.

In between, it was David Villa of Valencia in his Adidas Pro Lite F50’s who once again found the net, this time from the penalty spot on 38 minutes. 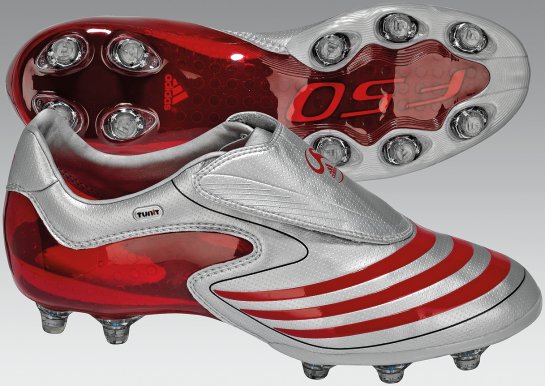 In itself, this may be no great achievement but Villa’s goal now means he has scored in each of Spain’s three qualifying games, including the vital winner at home to Bosnia-Heregovina last month.

Against Estonia, Villa played up front with Liverpool’s Fernando Torres who was back in the national side after recovering from injury. Both players kept the Estonian goalkeeper Pavel Londak busy and honest throughout most of the game. 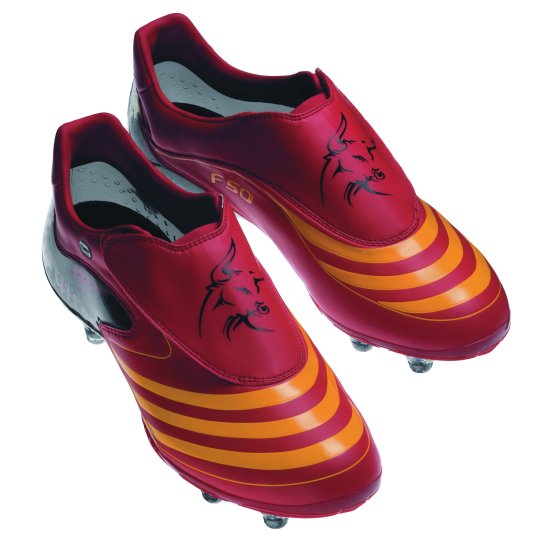 Villa was the leading scorer in Spain’s triumphant journey to the Euro 2008 title (wearing the special tournamant F50.8 colourway as above) and the Valencia striker, now with 4 goals from 3 games,'  has put his side top of Group 5, two points clear of Belgium and Turkey.

Written By
Felipe
More from Felipe
Nemanja Vidic is likely to be fit to face Chelsea at Stamford...
Read More