Every time we publish an article on Footy Boots, we hope that it creates debate and interest. But of course, some pieces are more popular than others.

Looking back at the figures for the past 12 months we’ve worked out which posts drew the most hits, and the results may be something of a surprise.

As you’d expect, boot product pieces are well represented with 8 in the top 10 but the number 1 spot goes not to a new reveal, road test or an exclusive, but to the boots we suggested you might consider buying for Christmas.

Our post on the adidas F50i got the most hits for a single boot, the Premier League ball in use for the current season, the T90 Ascente, came in a creditable fourth while our guide to breaking in new boots (updated in August 2009) was one place higher in third. 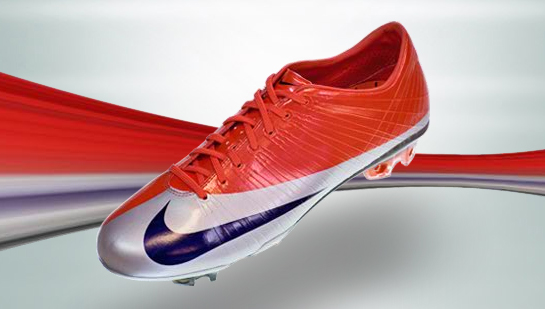 The Mercurial range can boast 3 entries, 2 for the Superfly and 1 for the Vapor V while our news story on Steven Gerrard’s view that Liverpool could win the Premier League title in 2008 / 2009 was an unexpected ninth (and only just qualifies having been published on 29th December 2008). 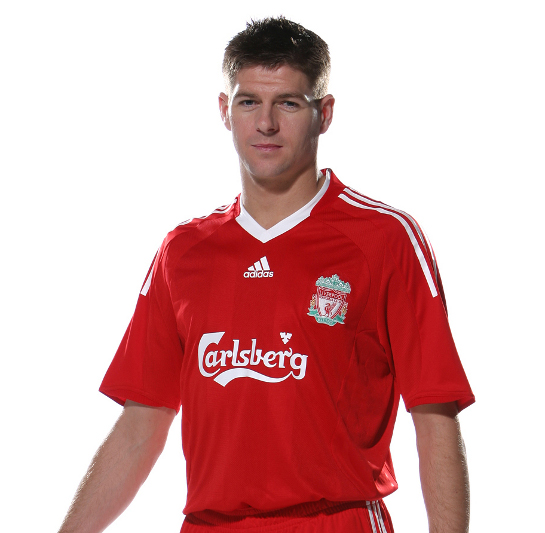 The full list is as follows – if you missed any of the stories at the time and want to check them out now, simply click on the title.

3. THE ULTIMATE GUIDE TO BREAKING IN NEW FOOTBALL BOOTS

5. FOOTBALL BOOTS SHOULD GET BACK TO BASICS

Written By
Felipe
More from Felipe
According to Spanish newspaper 'Marca', Real Madrid have sealed an agreement with...
Read More