With the release of the PUMA v1.10 now imminent, we thought it only right to preface the reveal of the new PUMA boots by finding out what you thought of its predecessor, the v1.08, and which version has proved to be your favourite over the last 18 months or so.

The boot has certainly been to the fore recently. Chelsea striker Nicolas Anelka wore them in becoming the Premier League’s top scorer in 2008 / 2009 and Samuel Eto’o didn’t do the brand any harm when he scored the first goal for Barcelona against Manchester United wearing the Black / Team Gold colourway in last season’s Champions League final.

Even as recently as last night, the v1.08 was still producing the goods with Peter Crouch, also wearing the boot in Black / Team Gold, scoring a hat trick as Spurs thumped Preston 5 – 1 in the Carling Cup.

We’ve selected our own top six from which you can vote for your own particular favourite. 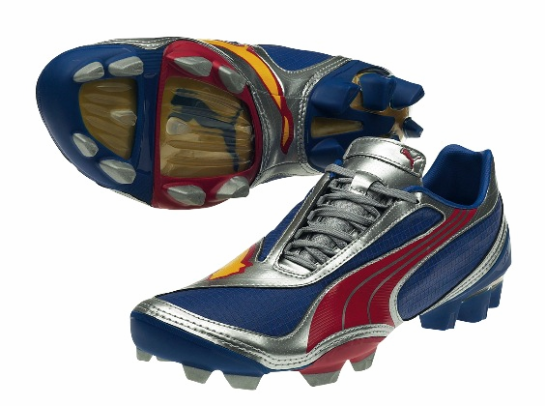 The loudest pair that PUMA came out with which were debuted in January of 2009. Unmissable on the pitch. 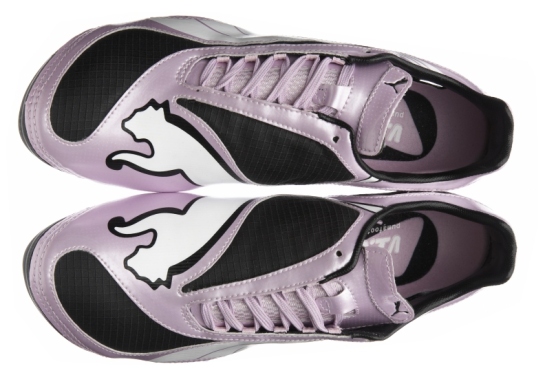 Nike had the Pink Vapor and PUMA responded with the Pink v1.08. The boot was supported by an excellent advertising viral which featured a beautiful model in her underwear. Good enough for us! 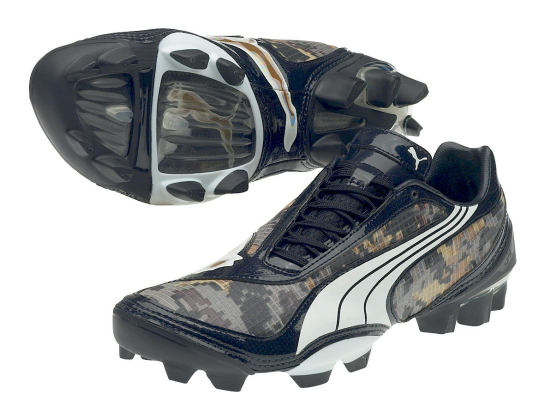 The boot used to such good effect for much of last season by Nicolas Anelka.'  Could have been designed however for another PUMA user David Bentley who seems to have disappeared of late. 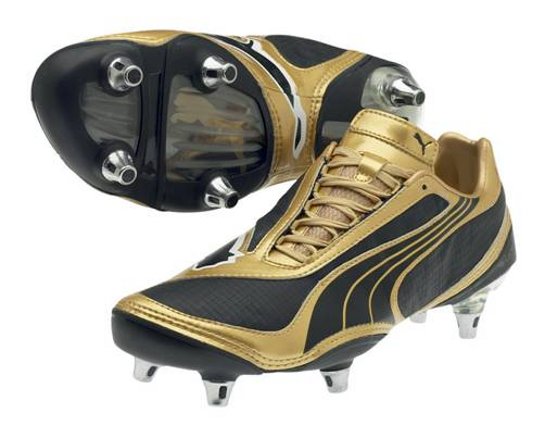 The Champions League final isn’t a bad place to debut a pair of boots. And scoring in them wasn’t the worst idea either. Rightly, a favourite choice of Samuel Eto’o. 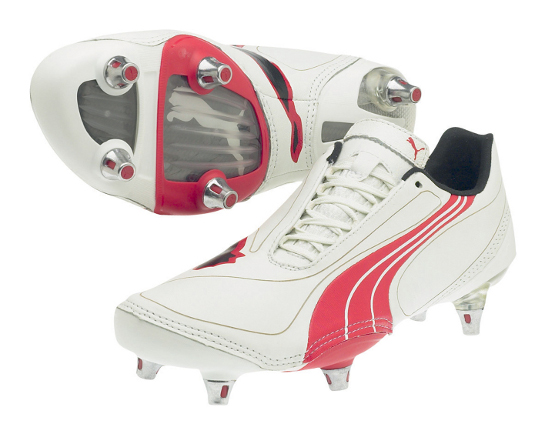 The third K-leather version of the v1.08 which only cost £10 more than the synthetic model. Classic, simple and great value for money. 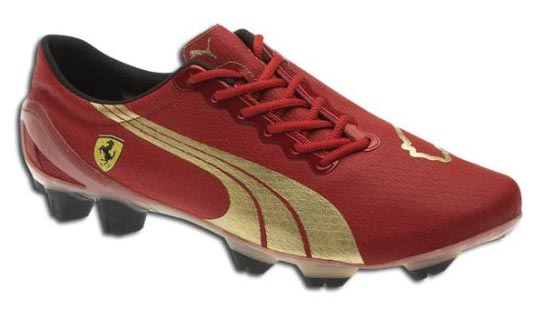 The brilliant v1.815 Ferrari came out in March this year to coincide with the start of the F1 season. Only 815 of these limited edition boots were made. At a selling price of £250, it was probably only Grand Prix drivers who could afford them.

So they are our top six – let us know which version you preferred by voting below and leave us a comment as to what prompted your choice. [poll=27]

Written By
Felipe
More from Felipe
In this week's Oh Kay, our correspondent Andy Kay hits the target...
Read More