After all the new boot releases and new colourways we’ve seen over the past month or so, it’s time to take stock.

Indeed, more than that, the time has come to compare the two biggest hitters in our next Footy Boots debate.

So this weekend, we’re posing you this question: Which boot does it for you – the adidas F50i or the Nike Mercurial Vapor V?

In our last debate, nearly 4,000 of you voted before the Champions League final with Nike and Ronaldo narrowly coming out on top against adidas and Messi. As it turned out of course, Messi was to have the last laugh with the second of Barcelona’s 2 goals in their victory over Manchester United.

So, could that sway your decision? Or will the consistent delivery of the Vapor series win the day? It’s your call. 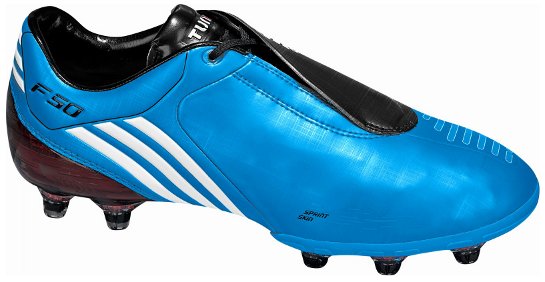 Vote below, add a comment to back up your thinking, and we’ll announce the winner in a week’s time. [poll=25]