After some (very) brief discussion over on our Facebook page, we’ve decided that we want to bring all out Footy-Boots.com fans together in friendly competition in the best possible way – Fantasy League football! 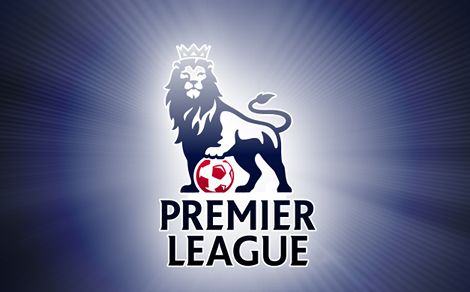 We’ve set up a Footy-Boots.com league over on the official Premier League Fantasy League site, which you can join here to go head-to-head with your fellow Footy-Boots fanatics (and some of the FB staffers, too!) using this league code:


Of course, as much as we would love this to be a great big football boots love-in where you can claim bragging rites over the rest of the community, we know that you really want some hard-core swag to incentivise your squad selection, so we’ll be offering a top prize for the overall winner at the end of the league next May.

The only thing we ask is that there’s a healthy dose of banter in the forum, in which we’ll be sure to keep the trash-talk at a respectable level, along with some stats and football boots-related surprises as the season wears on!

Written By
Kyle Elliot
More from Kyle Elliot
We've got Black-outs, custom sole-plates and even a triple-boot change in this...
Read More