Football books can be a bit of a minefield; it seems that at least once or twice a year there’s a ‘tell all’ autobiography that leaps onto pages front and back, filled with entertaining half-truths and carefully manufactured controversies.

So, when the end of the year rolls around and you’re either looking for something to whittle away the hours during your Christmas downtime, or are looking for a gift for a football mad mate, you have to be sure of what you’re adding to your Amazon basket.

To help out, here are five of our favourite football books from this year, that are well worth your time.

With over 30 winners medals to his name including two trebles, the European Cup, the European Championship and a World Cup, the Barcelona midfielder Andrés Iniesta is rightly regarded as one of football’s greatest players of all time.

This autobiography goes some way to helping understand what makes the man tick. Presented is in an honest, determined man who rose through the ranks to become one of the greatest players of his generation.

2. How to Physically Develop an Elite Soccer Player – Order Now >> 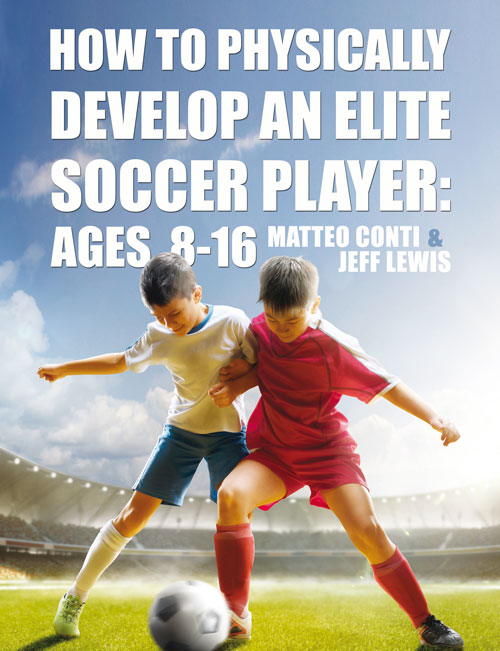 Many a book have covered the topic of how to improve your game, but this interesting resource focuses on the physical attributes needed for young players.

A must for youth coaches, this book is simple to use as a resource with many diagrams and examples of drills and exercises that will help develop the youth of today. 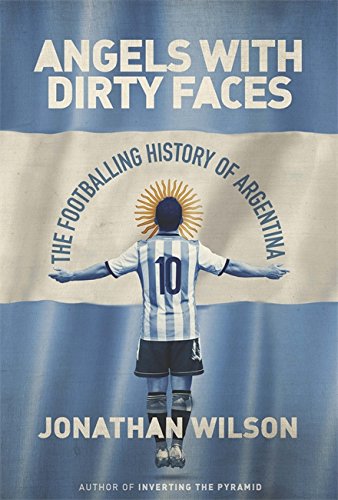 If world football is your thing, then this read about the history of Argentinian football is a captivating account.

As well as covering some of the world’s best players of all time; Diego Maradona, Gabriel Batistuta, Juan Román Riquelme, Sergio Agüero and Lionel Messi, this book delves a lot deeper to give you a definitive history of this great footballing nation. 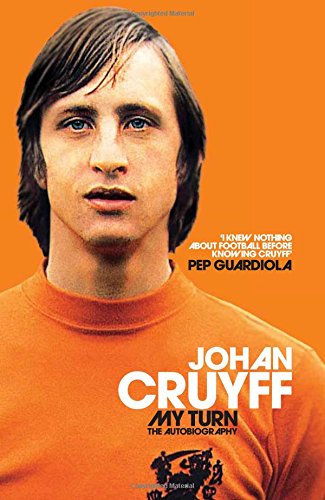 Think ‘Total Football’ and only one name springs to mind – Johan Cruyff. The man with a trick named after him sadly passed away this year.

This book tells Cruyff’s story, from player at Ajax and Barcelona, to his managerial career and beyond. 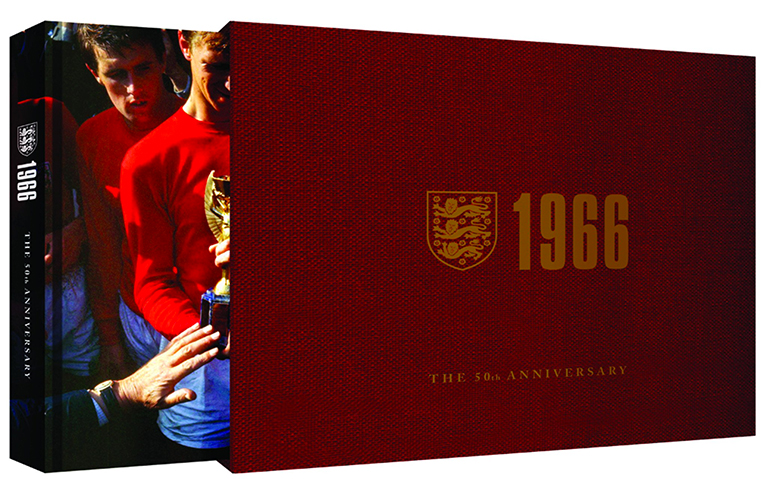 It was 50 years ago when England won the World Cup. Despite much hype since, The Three Lions haven’t come close to replicating the standards set that year,

This book is a wonderful memento with photo’s that help to relive the most glorious period in English football.

Looking at all the pictures, newspaper cuttings and fantastic memorabilia on these pages transports you back in time those magical weeks when the whole country was mesmerised by football’s greatest tournament and the realisation slowly set in that we might actually win it.

Written By
Michael D
More from Michael D
The Tech Craft Nike boot range gets a timely makeover in a...
Read More