Is your team in the Football League? Have you got an Android phone? Then you’re probably a bit frustrated at the lack of support for English clubs outside of the Premiership. 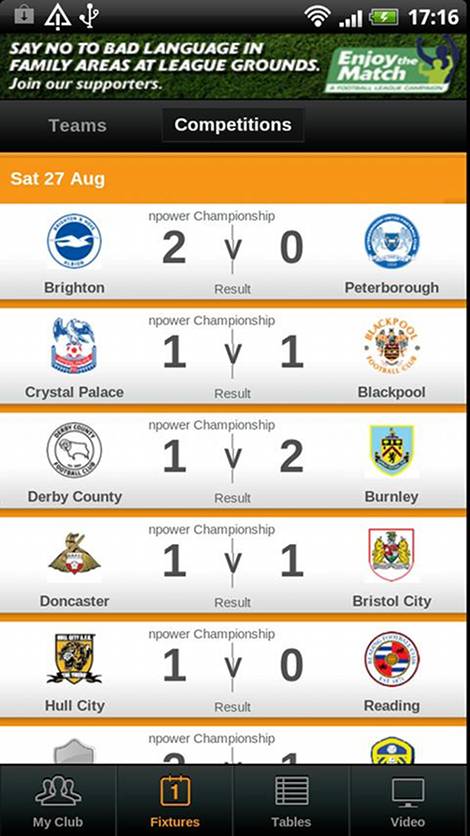 The Football League today announced the launch of their Official Clubs’ Android App for the 2011/12 season, allowing fans to keep in touch with their team wherever they are and whatever they are doing.

The Official Football League Clubs’ Android App offers an individual design for each of the clubs in The Football League and provides fans with all the latest information on their club direct to their smartphone including: 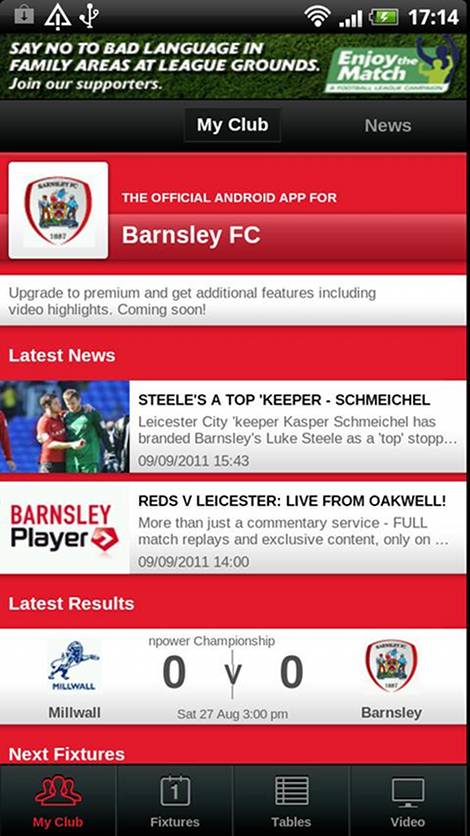 In addition to the free content, fans also have the option to purchase a premium service which includes access to:

– Video newscasts featuring interviews and exclusives with their manager and players

The subscription also provides fans with an enhanced user experience, allowing supporters to view information for more than one club. The premium service will be available for just £1.49 a month, £7.49 for 6 months or £12.99 for a 12 month membership.

The App has been created due to the huge demand from fans following the incredible success of the iPhone App, which has been downloaded over 350,000 times since its release. The App enables fans to update their Facebook and Twitter profiles automatically, making it even easier to share thoughts, views and comments with their friends.

Ian Ritchie, chairman of FL Interactive said: “Fans want to know every detail when it comes to their club. We have designed the Official Football League Clubs’ Android App for this very purpose, using the latest technology to help deliver quick access to rich and interactive content, tailored for their club. Now fans will never have to be separated from their team.”

The new Official Football League Clubs’ Android App is available to download, and if you’re reading this on an Android phone, here’s a special link to take you straight to the app on the Android Market website!