It’s the time of the year for looking back. With the New Year fast approachinjg, it feels right somehow to take your foot off the gas pedal and spend a few hours thinking about what has has gone before as opposed to what might be lying in wait in 2010.

As such, here at Footy Boots, we’ve compiled our list of Top 20 Football Boots of the Decade.

This has nothing to do with sales figures, advertising spend or ambassador endorsements. It’s just our very subjective choice of what we’ve enjoyed wearing over the past 10 years.

Today it’s number 20 down to 16. Make sure you check back in to Footy Boots on Xmas Day for our selections numbering 15 – 11.

The Sprintfit range has continued to divide opinion across its lifespan. Some have dismissed them as Reebok’s ‘Me-too’ attempt at a speed boot.

But there are diehards out there that insist that the two-piece sole, lovingly crafted insole and Teijin upper (that’s right – the same material as Nike’s Vapor line!) is more than a cash-in. Two years after the original, the line is still going from strength to strength and the Bolton based brand have a real competitor in the speed boot market. 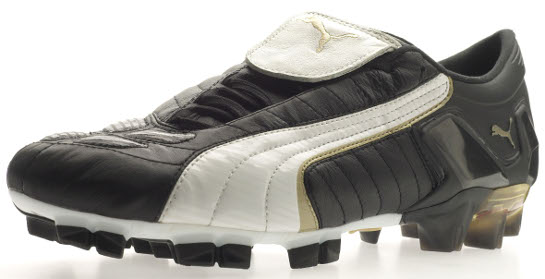 With a really hefty heel counter and the DuoCell cushioning system (a long lasting remnant from the PUMA Cellerator Shudoh, remember those?!) the idea was to reduce stress on the shins and ankles whilst running and protect the heels and Achilles tendon from impact injuries.

Two words: Gianfranco Zola. And I’m not even a Chelsea fan. 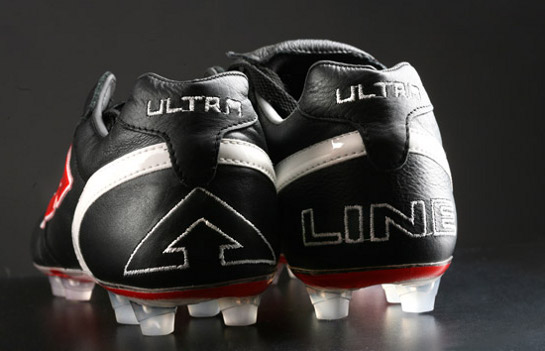 If it’s good enough for Zola, then the specially treated water repellent K-Leather upper, anti-slip buffalo leather lining and classic styling will make them good enough for you too!

Prior to the days of releasing 18 different boots (not really) in around 7 hours (again, not really) and thinking Twist’n’go technology is a good idea (sorry, that one’s true!) Lotto had something of a revered spot in my heart. 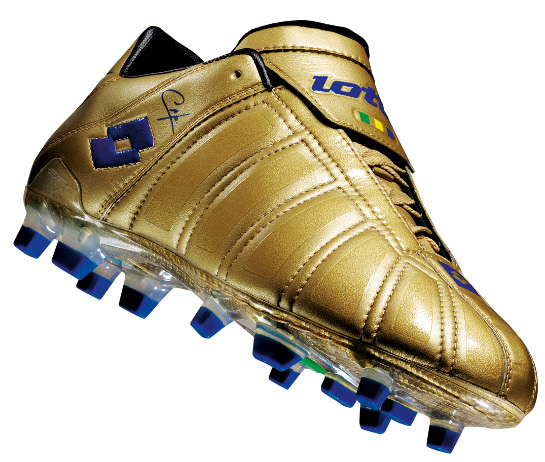 Seemingly exclusive to continental football, you never saw them in the Premiership – you only saw them on the feet of legendary Italian, Spanish and Brazilian players when you watched Football Italia with your Dad in the 90’s.

Chief among these untouchables was Cafu, and after moving to AC Milan in 2004 he was rewarded with his signature Vento boots.

Rising from the ashes of the ill-fated ‘XLine’ in 2004, the F50 started the trend of completely hiding the laces, providing a bigger surface area for better ball-to-foot contact; a legacy that’s prevalent in boots like the Mizuno Wave Ghost & Puma v1.10. 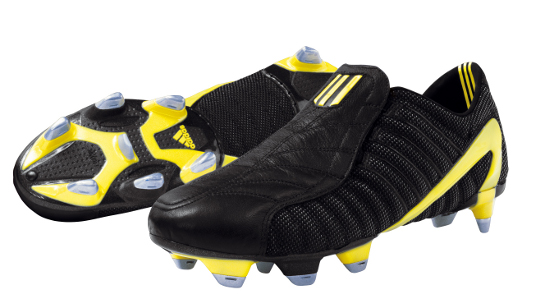 It was also adidas’ raising their game to show they had more in their locker than just the Predator range.

Don’t forget. Numbers 15 – 11 in our Festive count down will be published on Xmas day.