It’s been a good few days for Glen Johnson.

The 24 year old was one of the star performers for England on Wednesday night as he and his team mates put paid to Germany’s 30 year + unbeaten run in Berlin.

Then at the weekend, Johnson fired in a long range screamer as Portsmouth drew 2 – 2 with Hull City at Fratton Park. Johnson, wearing his Lotto Zhero Leggenda Due’s, took the ball on his chest before letting fly with a 30 yard half volley that fairly fizzed in to the net. 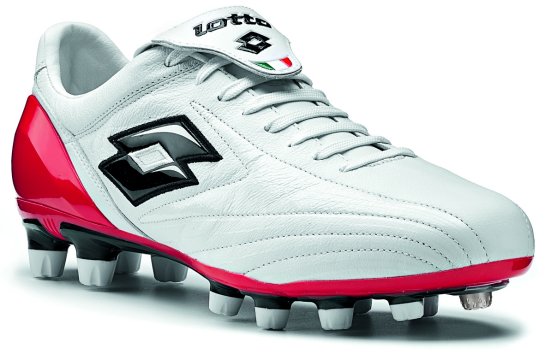 Johnson’s goal came on 63 minutes and looked like it could be the winner before 39 year old Dean Windass came on for Hull and connected with an 89th minute header that touched Noe Pamarot on the way through and was credited as an own goal.

Johnson started wearing Lotto football boots at the start of the season. His deal runs until the end of 2010.

Zhero Leggenda Due football boot is ideal for players who are seeking comfort and performance.

The model is equipped with the Twist’ngo system, the first rotating stud that accompanies the athlete during changes in direction, ensuring speed, stability and reducing the risk of injury. 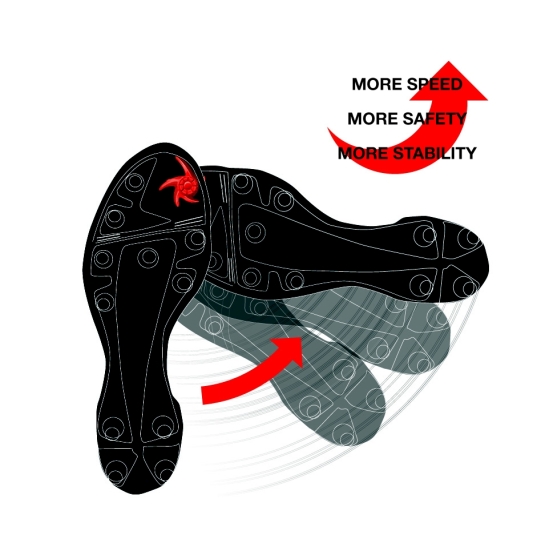 The upper is made in water-repellent kangaroo leather with modular lacing that allows you to maintain lacing tension constant all along the foot.

The Zhero Leggenda Due is equipped with an external quarter stiffener, providing the utmost support for protection against impacts, and an anatomic pull-out insole with “Shock-Absorber” insert in the heel zone, which maximise the comfort and stability along all of the foot. Like the Gravity, it is also equipped with Puntoflex.

Zhero Leggenda Due is available in two different soles: SG with interchangeable studs for heavy and muddy pitches and FG with fixed conical studs, which also include the Twist’ngo system for maximum stability and grip on dry, grassy pitches.