Fergie’s saying Manchester United are done for the Summer, Chelsea are after at least 11 more midfielders and Tottenham Hotspur are in for just about everybody – it can only be Transfer Deadline Day!

Join us as we run down players we’re tipping for big moves before the day’s end – and their football boots of choice! 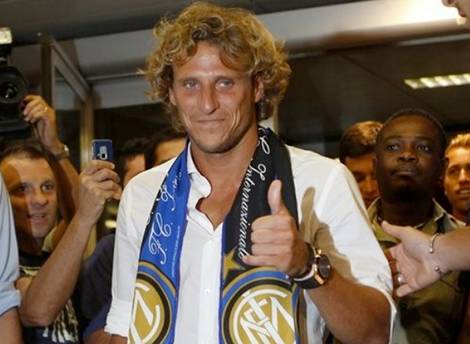 Having already lost Sergio Aguero to the Premier League, Atletico Madrid can scarcely afford to lose another of their marquee players. But this morning’s reports that the Uruguayan has described the chance to join the Nerrazzuri as ‘a great opportunity’, and not one he seems to want to pass up.

It’s no secret that Arsenal are in dire need of some shoring up in the defensive department, and the German National Team’s towering centre-back Per Mertesacker could be just the tonic for an under-powered Gunners back line.

But would fans be happy with another European defender after the tough time Sebastian Squillaci and Laurent Koscielny have had settling in to the EPL? Or would they prefer a more typical English centre-half, like…

Bolton Wanderers stopper Cahill has been on the Arsenal radar for the best part of a year now, and a move to the Emirates has often been seen as a case of ‘when’, rather than ‘if’. However, reports in the papers this morning suggest that North London rivals Tottenham could be set to hijack the move for the England International. 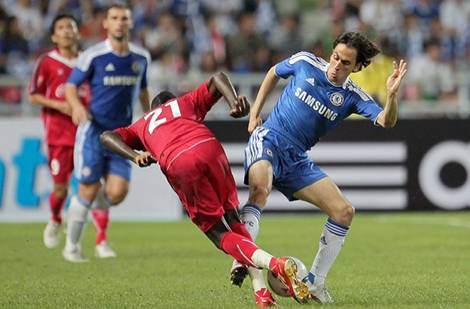 Israeli national team captain has had miserable luck since joining Chelsea, with an Achilles’ injury keeping him sidelined for 6 of the 12 months he’s spent with the Blues. Now it seems a move across London is on the cards, with Arsenal hoping the wiley midfielder could replace Samir Nasri

Despite often being maligned by the Anfield faithful (usually as he had the unenviable job of deputising for Fernando Torres when injured) N’gog’s record of 19 goals in 94 appearences is hardly deplorable considering he started most of those games on the bench.

Both Bolton and Blackburn feel the young Frenchman can bring goals to their line-ups for a small pricetag.

Ivory Coast international Gradel has caused quite a stir since arriving at Elland Road two seasons ago. Despite a far-from-perfect disciplinary record and a habit of missing penalities, the pacey winger looks to have done enough to earn a move up a division. 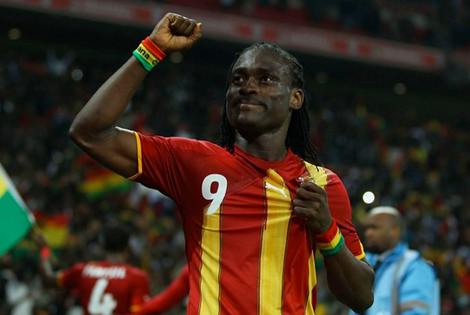 Despite being just one game into a four-year contract at Ukranian club Dnipro, the papers this morning are reporting that Fulham are on the verge of a last-minute swoop for the veteran Ghana midfielder.

Brazil international Andre Santos is a name that Arsenal fans will be thrilled to have linked (and as we’ve just learned – signed) with their club. Replacing the sold Gael Clichy and the eternally-injured Keiran Gibbs, a left-back was sorely need to take the pressure off young Carl Jenkinson. 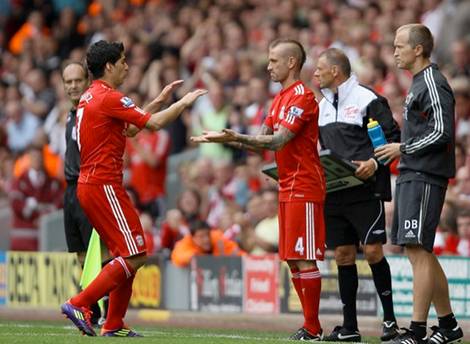 Despite a strong finish to last season, including some wonder-goals for Reds, Portuguese international Meireles has dropped down the pecking order at Anfield thanks to a glut of centre-midfielders arriving in Liverpool. Chelsea are reportedly ready to offer player-plus-cash deal for the 28-year-old, because the Blues can never have too many midfielders.

After massive increases in bidding from Chelsea, it begs the question how much longer can Spurs hope to hold out on a transfer that would literally double what the White Hart Lane club paid for the Croatian schemer three seasons ago.
Lassana Diarra – Real Madrid to Tottenham Hotspur/Roma?
adidas adiPower Predator football boots

Should Modric get his move across town to Stamford Bridge, this could well be the man many Spurs'  fans would fancy to take his place.

‘Lass’ would certainly give Tottenham some more clout in midfield – something that was sorely lacking against Manchester City – but the French international has said in the papers this morning that Rome would be his personal preference.