The people have spoken, the votes have been counted – the winners are here. Which football boots have you deemed the best that 2011 had to offer?'

The Winners of the Football Boot Awards 2011 are here: 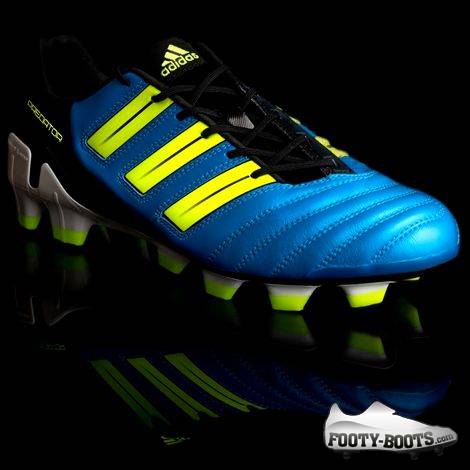 It’s a boot that has blown away anyone that has worn it; the' adidas adiPower Predator combines power, control and lightweight design in ways we never thought possible. 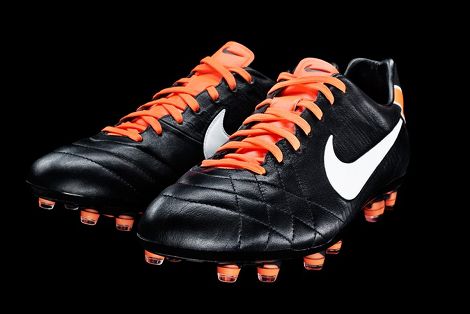 In a year that produced bright, bold, brash and beautiful colourways – a Black leather boot has come out on top! 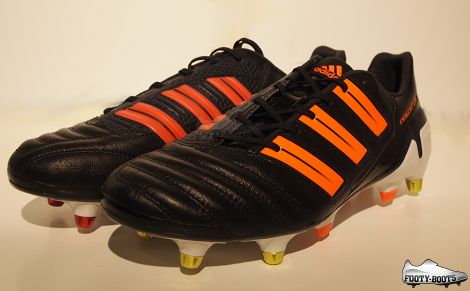 With a rigid PowerSpine and tough Taurus leather upper, the' adiPower Predator has dropped weight without sacrificing protection for the player.

The glove-like design and solid heel counter give the adiPower Predator a level of support rarely seen in boots in it’s weight range.

Could there be any doubt? The adidas F50 adiZero miCoach could have started a previously-inconceivable era, with an unimaginable level of technology incorporated into our footwear. 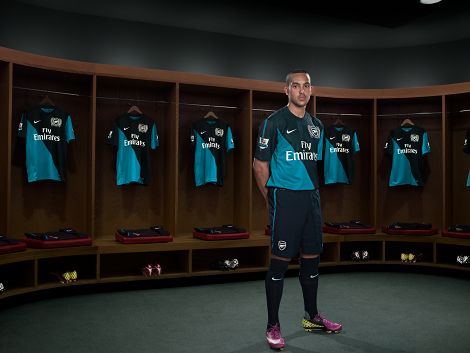 In what was easily the most closely-fought category in this year’s awards, an unlikely winner emerged.

Dubbed the ‘Jockey Kit’ by many fans, the new Arsenal Away kit combines the heritage of the club with a modern design, topped off with a commemoratively-designed crest to mark the 125th anniversary of the North London club.