Sir Alex Ferguson has played down the behaviour of striker Wayne Rooney who was less than pleased to be substituted during Manchester United’s Champions League tie away to Besiktas.

The England international was replaced on 63 minutes and seemed to get in to a spat with local fans as he left the pitch. On reaching the bench, Rooney took off one of his Nike Total 90 Laser II football boots and hurled it to the ground. 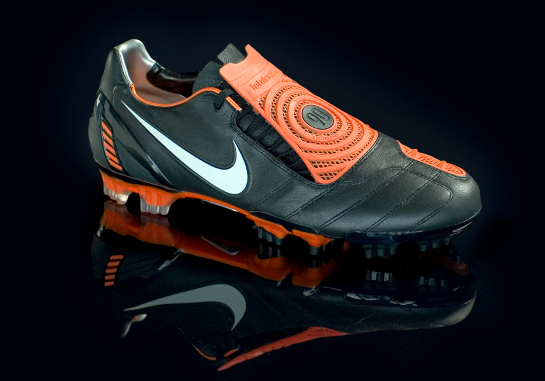 Rooney wears the Total 90 Laser II (or at least, one of them!)

Speaking after the game, Ferguson said:

He is never pleased to come off. He has so much energy he wants to play all the time.

He had been playing as the lone striker for an hour, which is why he was always going to come off.

Rooney was replaced by Michael Owen but it was Paul Scholes who scored the only goal of the game on 77 minutes, heading home after Nani’s shot had been parried by the home ‘keeper.